Boost Mobile this week announced a handful of new phones as part of its portfolio, starting with a pair from LG and Samsung. The LG Tribute Monarch and Samsung Galaxy A21 are immediately available, giving customers a little something at the entry level and middle of the pack, respectively. 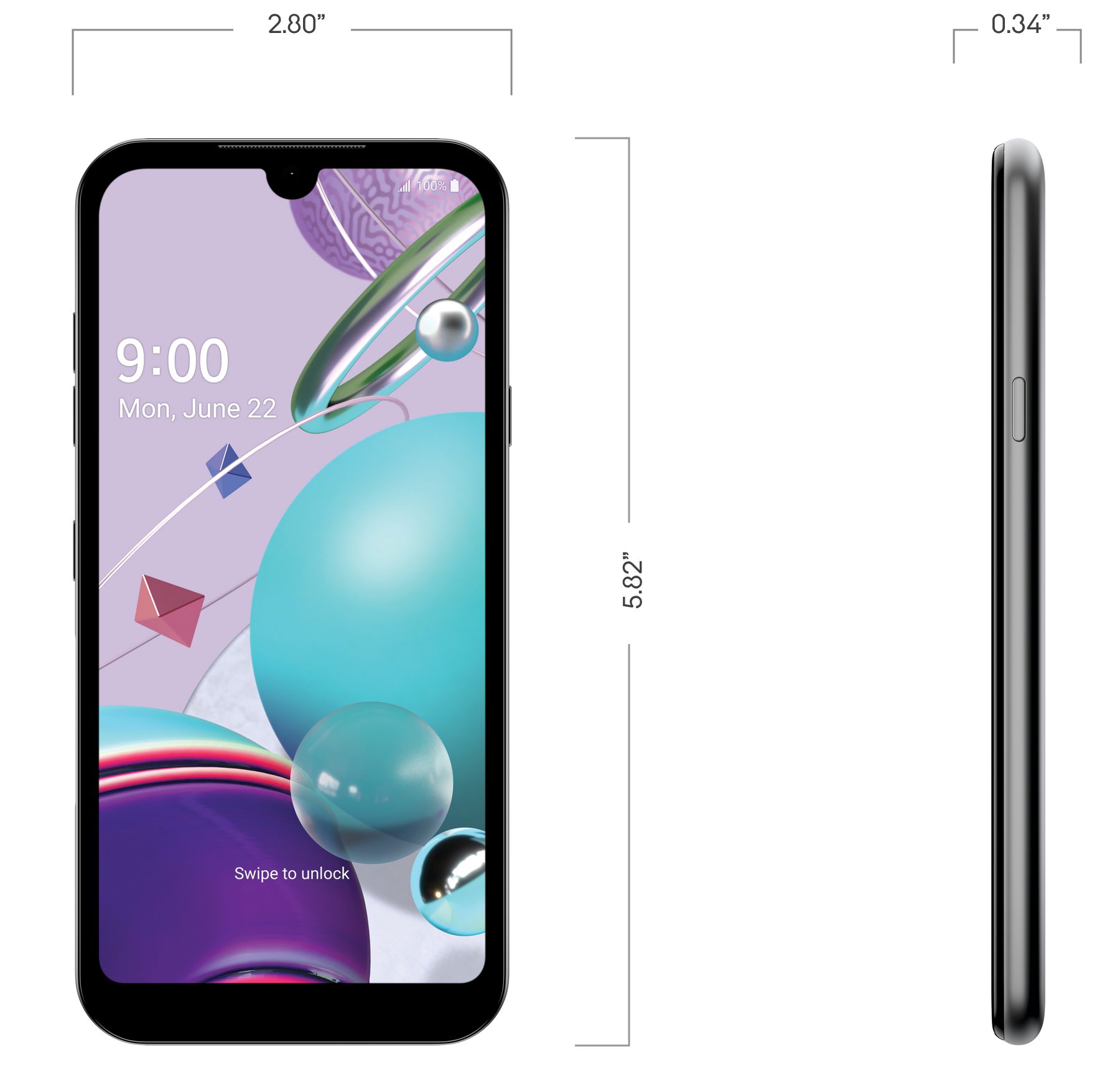 Powered by Android 10, the Tribute Monarch has a 2.0GHz octa-core processor, 2GB RAM, and 32GB storage. A microSD card allows for up to 32GB of external media.

According to Boost, consumers who make the switch to the carrier in the coming weeks can pick up the LG Tribute Monarch in-store for free. Further, current Boost customers will also be able to save; the new smartphone will be just $49.99 for upgrades.

A little bit bigger and more robust in nearly all aspects, the Samsung Galaxy A21 arrives with an introductory price of just $199.99. It will ultimately list for $249.99, however it’s not clear as to when. 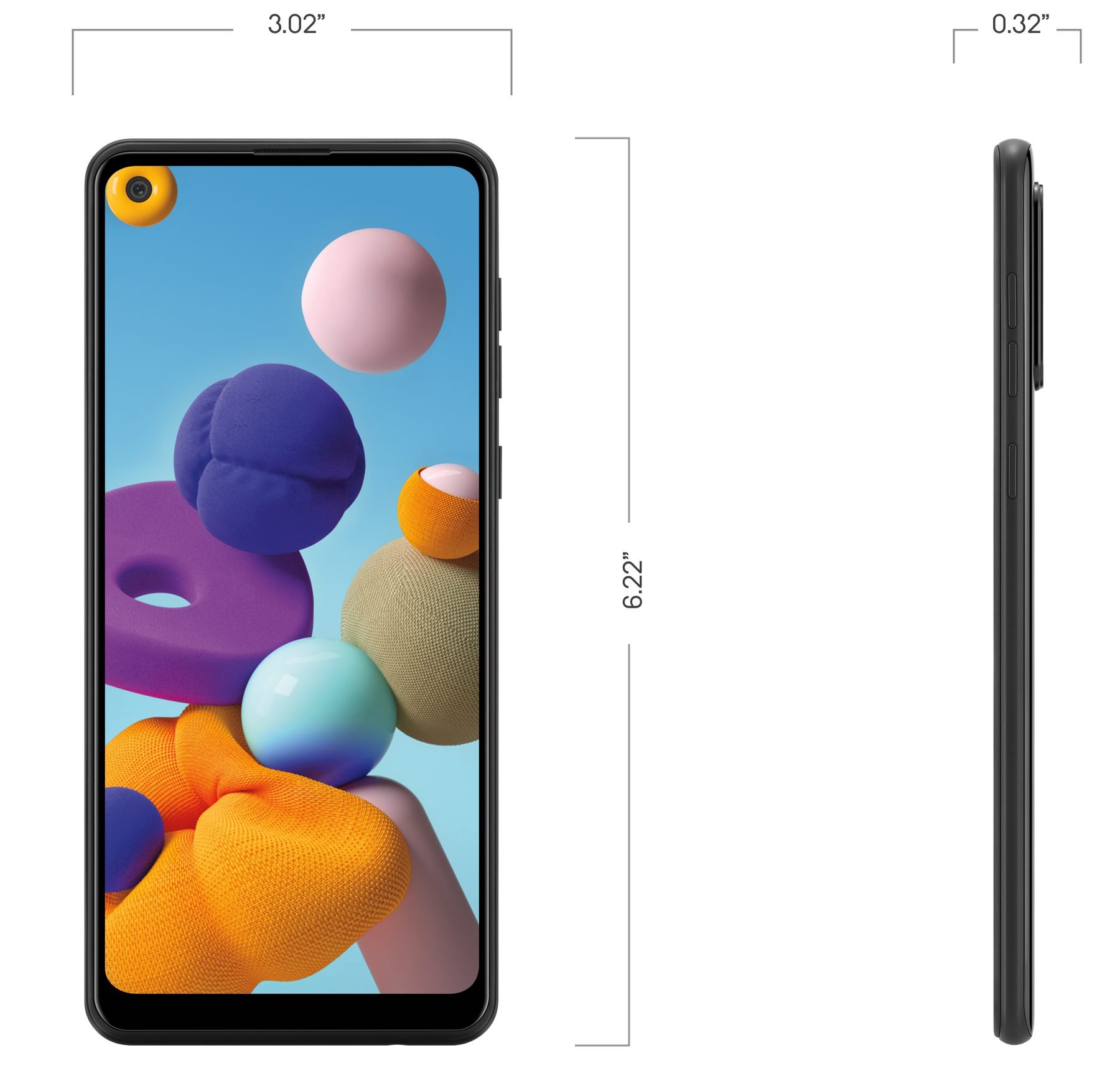 Features here include a 6.5-inch HD+ Infinity-O display, a quad-camera array, and a generous 4,000mAh battery.

As an Android 10 device, the Galaxy A21 provides the latest in Google’s software and combines it with some of Samsung’s best hardware.

Look for the Samsung Galaxy A11 to arrive on July, bringing with it an entry-level experience that’s priced just $129.99 for a limited time.

Key features for the phone include a 6.4-inch HD+ Infinity-O display, a triple-camera system, and a 4,000mAh battery.