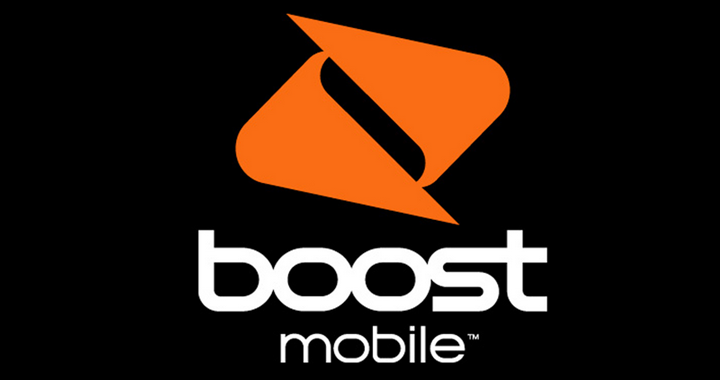 Carriers are constantly coming up with new way to get smartphone users to change their provider and Boost Mobile just unveiled a new promo offering unlimited talk, text and data for new customers for only $35 for the first six months of service.

The deal is good from now until March 31 for any customers that activate a Boost Mobile 4G LTE smartphone. Boost has numerous LTE smartphones, both Android and iOS, but some of the Android devices you have to choose from include the now dated Samsung Galaxy S3, Boost Max, a rebranded ZTE Iconic Phablet, LG Optimus F, Boost Warp 4G, HTC One SV and Boost Force. Sadly, this doesn’t include the Motorola Moto G since its a 3G only smartphone.

Most of these aren’t the newest devices like the HTC One or Galaxy S4, but you are getting Sprint 4G LTE prepaid and with no contract.

Boost also mentions that by choosing their service, customers get Boost Mobile Wallet, an app to send money and pay bills “around the world,” plus there’s a referral program where a customer can earn $25 for each friend they refer to Boost Mobile and they are eligible to receive $500 a year.