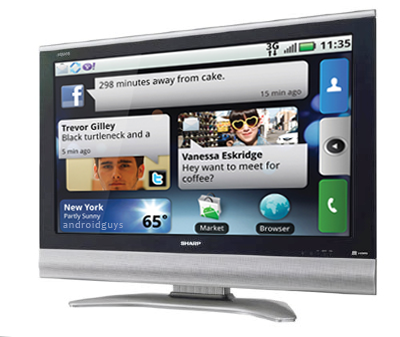 From almost day one, we’ve been saying here at AndroidGuys that we expect to see some DVRs and set-top-boxes with Android under the hood.  After reading an article on the Wall Street Journal, it appears we might finally be seeing some more movement out of the hardware manufacturer.  Rather than spinning off Motorola into two completely different divisions for mobile and home products, CEO Sanjay Jha will be heading up the new entity.

One of the first elements to be shared will be Motoblur, currently a feature on newer Motorola phones that combines address books with email and social-networking accounts. The company is testing Motoblur on TV boxes, where it will likely appear this year, though that could slip to 2011, Mr. Jha said in an interview.

Do you guys think that MOTOBLUR or Android would work well on a DVR?  Would you take either platform into consideration were you to purchase a new DVR?

The above video is a demonstration by MIPS who were showing off their concept for an Android-based DVR from CES earlier in the year.  (Source: Androinica’s Andrew Kameka )