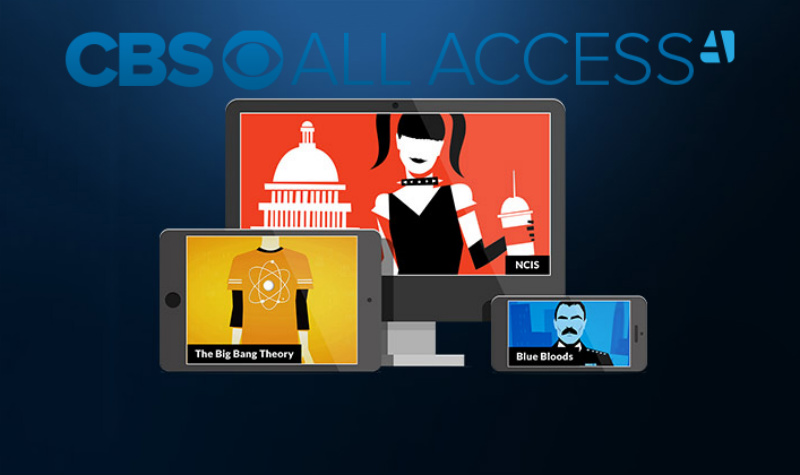 If you’re a junkie for great TV shows, and more importantly CBS shows, then those Android TV owners and other cable cutters are in for some great news. Earlier today, CBS announced CBS All Access which is a subscription service that offers everyone another way to cut the cords, without losing everything.

For $5.99 a month, subscribers to CBS All Access will get access to full seasons of TV shows in their lineup. In addition to being able to watch all of your favorite NCIS episodes, you will also be able to watch your local CBS channel through your Android TV. This could come in handy for those areas, like Baltimore, that broadcasts your local NFL team, and every other option is blacked out.

The CBS All Access app brings all of the benefits currently available to CBS
All Access subscribers to Android TV, including:

In addition to being able to use the CBS All Access subscription with your Android TV, those users who are without one, can jump in on the fun too. CBS All Access also has support for Chromecasts and Roku devices. So there is more than just one way to view your favorite CBS shows.

Apple TV Plus now available on most Android TV boxes, including the Nvidia Shield TV