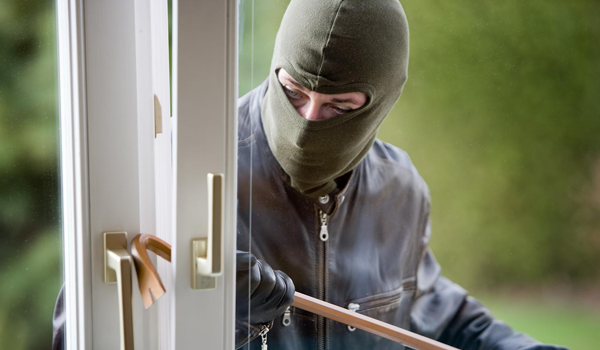 It is not uncommon to store basically every bit of personal information on your smartphone. And with cellphones being more popular than they ever have been, if somebody steals your phone, you could lose everything. That’s where a new bill proposed in California hopes to come in.

The idea has been thrown around many times in the past few years, especially with all of the sensitive information that we carry around with us. It turns out, some California lawmakers may want to make it legislation. The bill, if passed, would require all smartphones and tablets sold after January 1st, 2015, to ship with a certain type of security feature. What’s more is that they would fine companies up to $2,500 for each device that ships without this “antitheft solution”.

State Senator Mark Leno is the man proposing this bill, and has backing from California’s District Attorney. Leno explains in an official statement,

“With robberies of smartphones reaching an all-time high, California cannot continue to stand by when a solution to the problem is readily available. Today we are officially stepping in and requiring the cellphone industry to take the necessary steps to curb violent smartphone thefts and protect the safety of the very consumers they rely upon to support their businesses.”

We have seen something along these lines when Google introduced Android Device Manager, and when Apple introduced Activation Lock. But is that enough? Some people seem to think that it isn’t.

The CTIA stated last year that “a kill switch isn’t the answer.” They went on to say that there would be many risks involved, especially with hackers taking advantage of the system. Also, if the owner retrieves the phone at a later date, they will have no way of using it again.

Obviously there is a lot to talk about here. It’s still very early in the process to be making any assumptions, or to be worried about anything. What are your opinions on this? Do you think the government should step in and help with theft? Or do you think Google and Apple can take care of it themselves? Let us know in the comments!