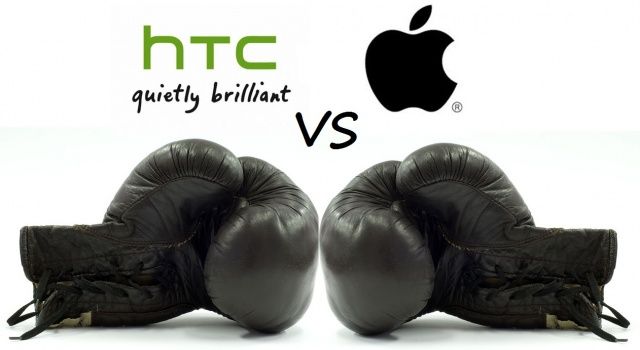 After being at each other’s throats for years around patent rights, Apple and HTC have decided to let bygones be bygones. The two companies have entered into an agreement to settle any and all patent disputes. The “global settlement” not only dismisses all patent complaints from either side, but also applies to all future patents.

While the specific details of the agreement are under wraps, press is being told by Jeff Grdon, representative for HTC, that HTC “does not expect this license agreement to have any adverse material impact on the financials of the company” – read as: HTC won’t break the bank in the settlement.

This is a surprise move by both companies in more ways than one. HTC is the only company, aside from Samsung, that was facing a US International Trade Commission injunction. However, Apple seems to have no interest in creating any cross licensing deal in that arena – possibly because of the amount of money involved in those disputes. Actual licensing agreements aside, a Delaware court in May ordered HTC and Apple to “handle their business”, as it were. It was only in August that HTC Chairwoman Cher Wang said that HTC had no plans to settle their litigation, even with Apple having already won their injunction against Samsung. HTC even caught the brunt of Apple’s lawyers earlier this year, when One X and EVO 4G LTE devices were indefinitely delayed at US Customs, thanks to the ban from the ITC. HTC may have come up with a workaround that allows them to use slide-to-unlock and universal search among other features, the workaround is spotty at best, and is still waiting for ITC approval.

Apple says that they plan on remaining laser-focused on product innovation. CEO Peter Chou says “HTC is pleased to have resolved its dispute with Apple, so HTC can focus on innovation instead of litigation”, and Apple CEO Tim Cook states that they “we are glad to have reached a settlement with HTC”.

How do you think this new agreement will affect sales and products? Sound off in the comments below.