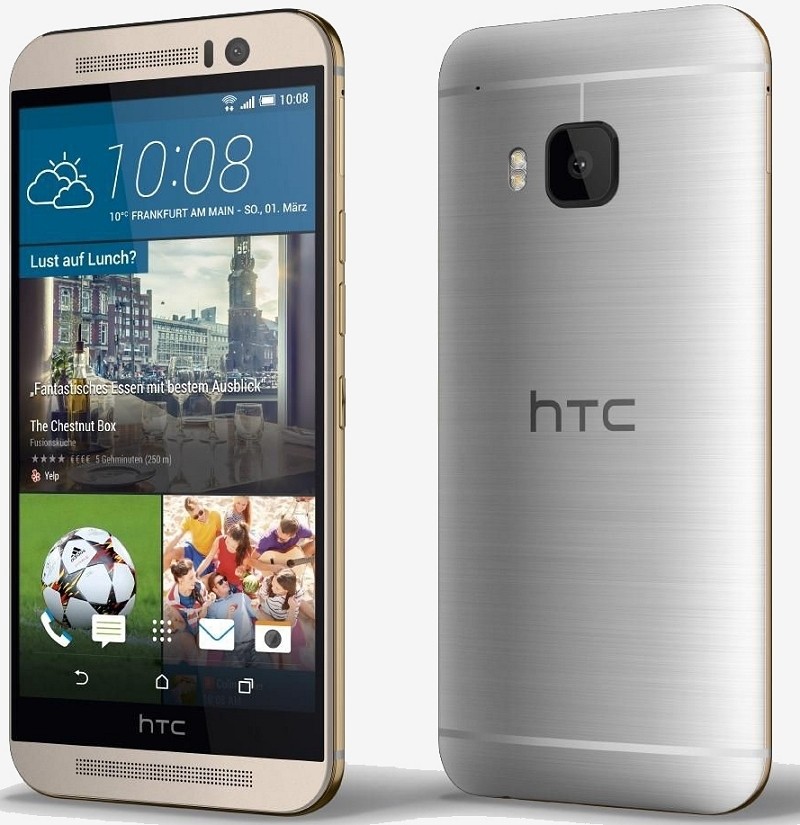 If you are an HTC One M9 owner then there is great news for you. HTC is to begin pushing out an update to One M9 users in Europe, the Middle-East and Africa today. This update will bring the software version to 1.40.401.5, and it is the same update update that was rolled out in Taiwan couple of weeks ago. 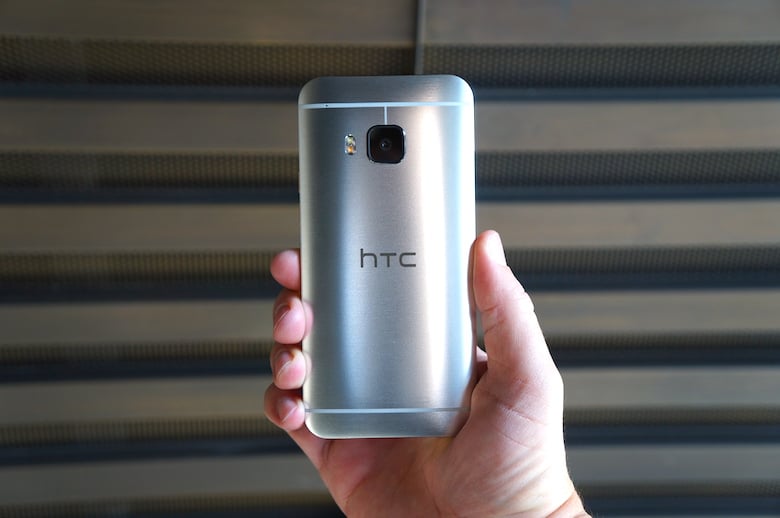 The update will fix battery related problems, camera issues and overheating issues while charging. The list of changes is:

Battery life was one of the first complaints about the HTC One M9 and is probably one of the most important features of any phone. This update will improve battery life by reducing the power consumption by the YouTube and Facebook app – two very popular apps that almost everyone uses on their smartphone.

Though the HTC One M9 has a 20 megapixel camera, the image output of it is always average.  This update will solve all the issues regarding camera by including greater auto-exposure balance that improves overexposure, and a reduction of blur and noise in low light conditions.

The HTC One M9 uses Qualcomm’s latest Snapdragon 810 SOC and the primary concern of the chipset was the heating issues caused by it. This update will reduce overheating of the phone while charging through an update to smart charging.

Although this is only a small update and it will keep the Android version to Lollipop 5.0.2, the camera and battery improvements address two major flaws on the M9. Currently this update will be rolling out in Europe, the Middle-East and Africa, and the users in North-America will be getting the update later this month depending on the carrier.