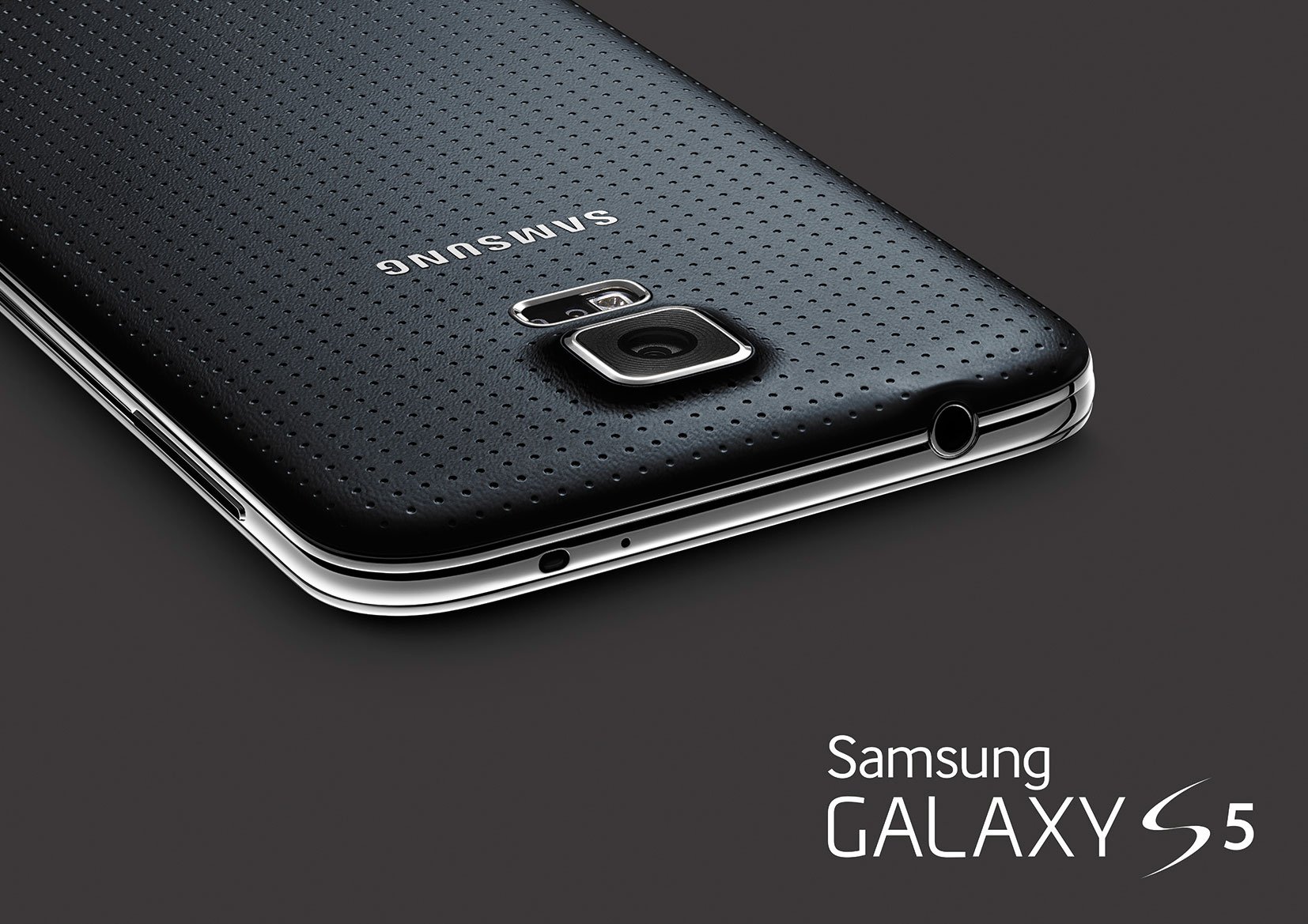 With the launch of the Samsung Galaxy S5 only a few weeks away, you can now download an official firmware for the device.

The firmware is actually from the Chinese SM-G9009D Android 4.4.2 KitKat model and the build date shows March 12th, so it’s a recent build.

Having early access to the Samsung Galaxy S5 firmware means that developers can get to grips with the code for the new features found on the device and also begin porting apps to the older devices.

The Samsung Galaxy S5 firmware can be downloaded from here.