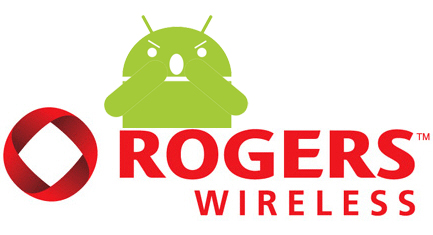 It would appear that on the 20th of December 2009 that a website going by the name of “iwantmyonepointsix.com” appeared on the streets of the world wide web. The website’s aim is described in the About section of the site which I shall reference here and paraphrase below:

WE WANT OUR ONE POINT SIX!

While I wrote this post to inform other Canadians who may not have seen the site yet but feel like jumping on the bandwagon, I also wish to put my one or two cents in on the controversy. Go to http://www.iwantmyonepointsix.com/ to read the blog roll of daily updates, or continue reading to hear my opinion.

I was actually part of a very similar situation when I was a customer of Bell Mobility(Canada) with one of Samsung’s first touchscreen phones the “Samsung Instinct”. Only this time I was what you would call the leader/offical spokesperson for this group of angered and deprived customers. We organized many letters to those high up in management, including the president of Bell Mobility, raids on the Bell Mobility support forums, and even a lawyer who would represent us if things got ugly. I don’t care to talk about our specific issues but rather just want you to know that it was an issue regarding OS updates that had already been received by US customers. What came of this you ask? Bell Mobility taunted me with a new Windows Mobile phone. I caved and took the offer because our options weren’t looking good and we had been at war for 3 months. Mind you 2 weeks after I took the deal they released the update to the rest of the community who did not get offers like myself.

Moral of my story is that it wasn’t worth my time even though we accomplished what we set out to do.

I wish all of those involved in the “IWantMyOnePointSix” group good luck in their battle and hope they stick with it because I have just proven to you that it is tough, but possible to accomplish your goal. For the most up-to-date information regarding this developing story follow @IWMOPS on twitter.