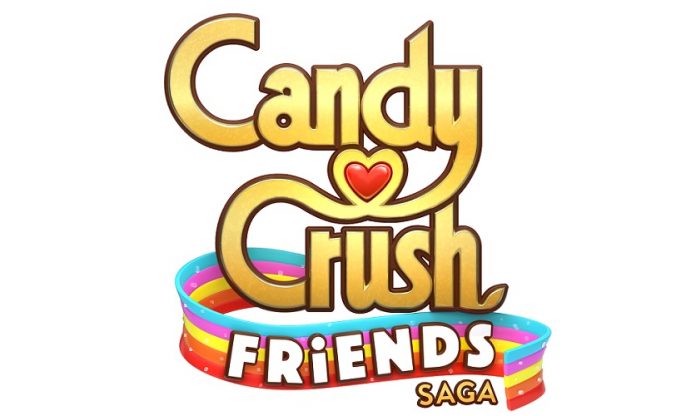 Mobile game developer, King has just revealed is gearing up to unveil a new game from the popular Candy Crush franchise.

Called Candy Crush Friends Saga, the title has been soft-launched ever since May of last year. Thankfully, it now seems King is finally ready to start offering the game to a wider audience. The game will become available for download on October 11 for both Android and iOS users.

Candy Crush Friends Saga has players traveling through the Candy Kingdom to save characters from previous games. It will feature 3D character art and environments, although the gameplay will remain largely the same. However, the new title promises to create an unprecedented connection between players and their favorite characters.

Candy Crush Saga first launched on Facebook in April 2012. Its mobile counterpart was released in November 2012, and since then the game has been seen tremendous success.

While the gaming community might have been hyped about the arrival of Epic’s Fortnite on mobile in 2018, King’s Candy Crush Saga and its spin-off, the Candy Crush Soda Saga continue to bring joy to mobile players from around the world. And fill parent company Activision Blizzard’s bank account, in the process. 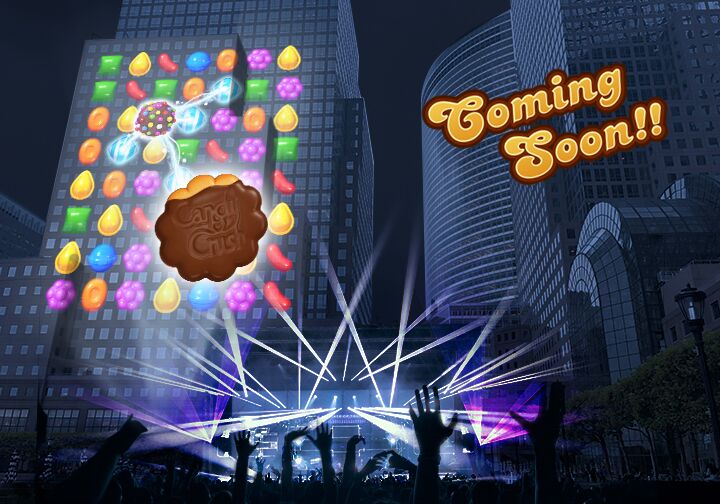 The company revealed back in May in its earnings report that revenue from King hit its highest mark ever in Q1 2018. And surprise, surprise! Candy Crush was King’s highest earner, with Candy Crush Soda coming in the second place.

Even though both are older games, their popularity seems to endure across time. Well, King preparing to refresh its Candy Crush lineup of games soon and if you’re a fan of the titles, you must be very excited.

The new Candy Crush Friends Saga will be, of course, free to download from the Google Play Store. Although, like it’s the case with its predecessors, you can expect it to feature a lot of in-app purchases.