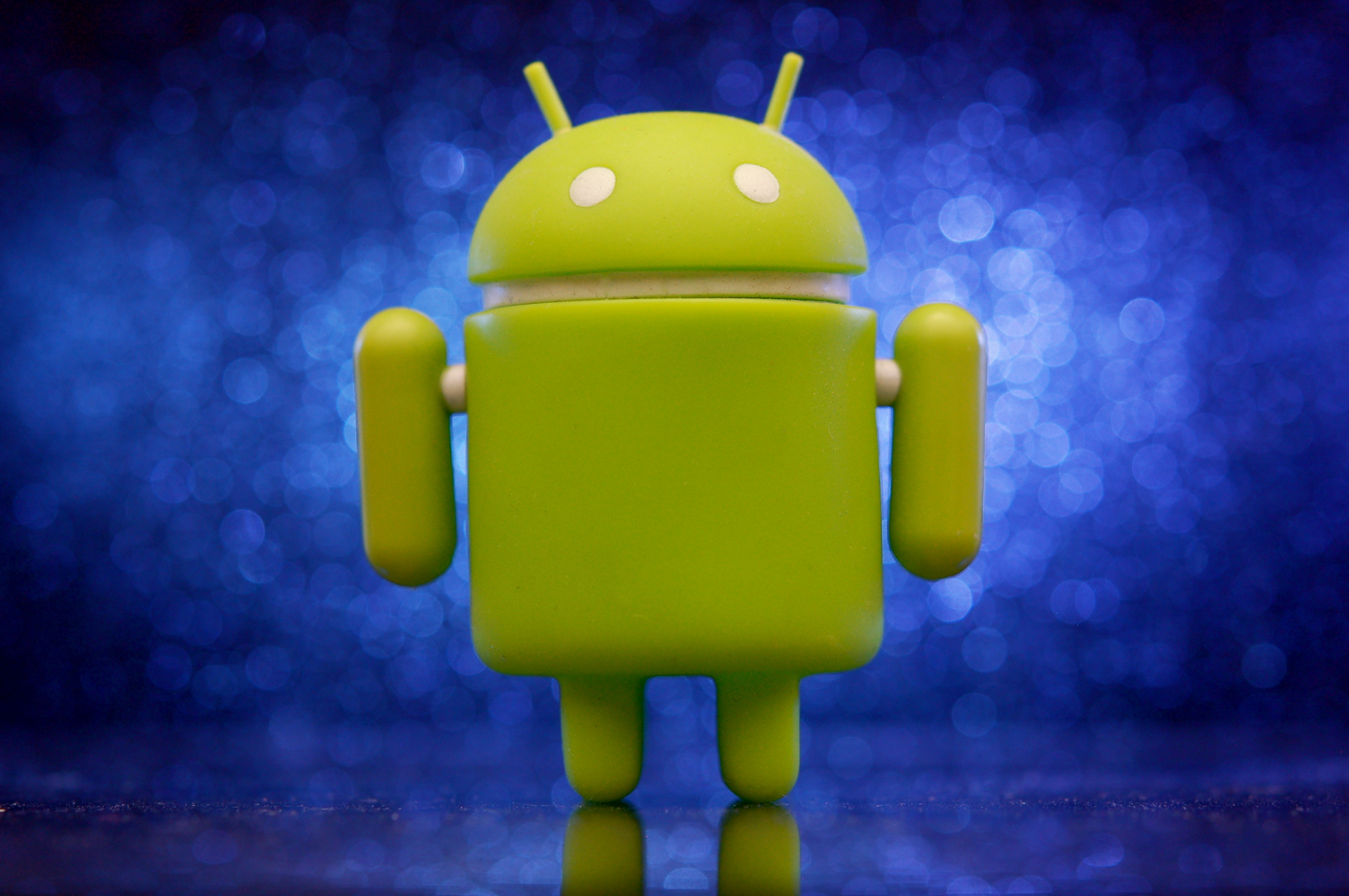 Welcome back to the regular series aimed at helping Android users get more from their devices. If you’re looking for some new Android apps or games check it out: we have a handful of popular titles to get you started.

What you’ll find below are some of the hottest trending apps of the last couple of weeks. We’re certain you will find something fun to play with this weekend. Let’s get to it! 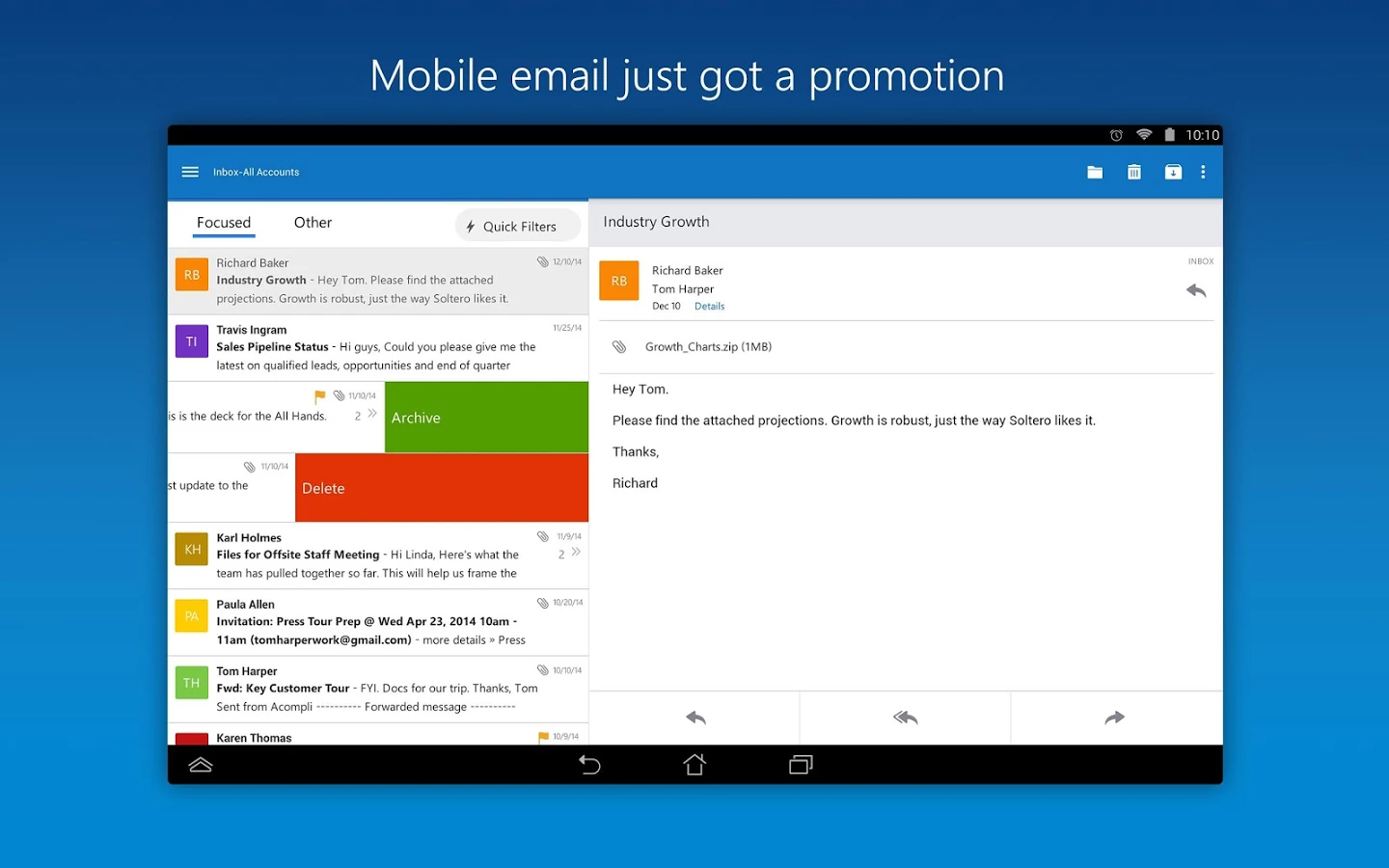 We say: When it comes to Exchange support, it’s really hard to argue against Microsoft’s own approach. Thanks to the integration of other cloud services, and Android’s built-in sharing features, we’re able to efficiently manage our emails and appointments. If you’re in the hunt for a different approach to handling your Gmail account we say give this one a whirl. 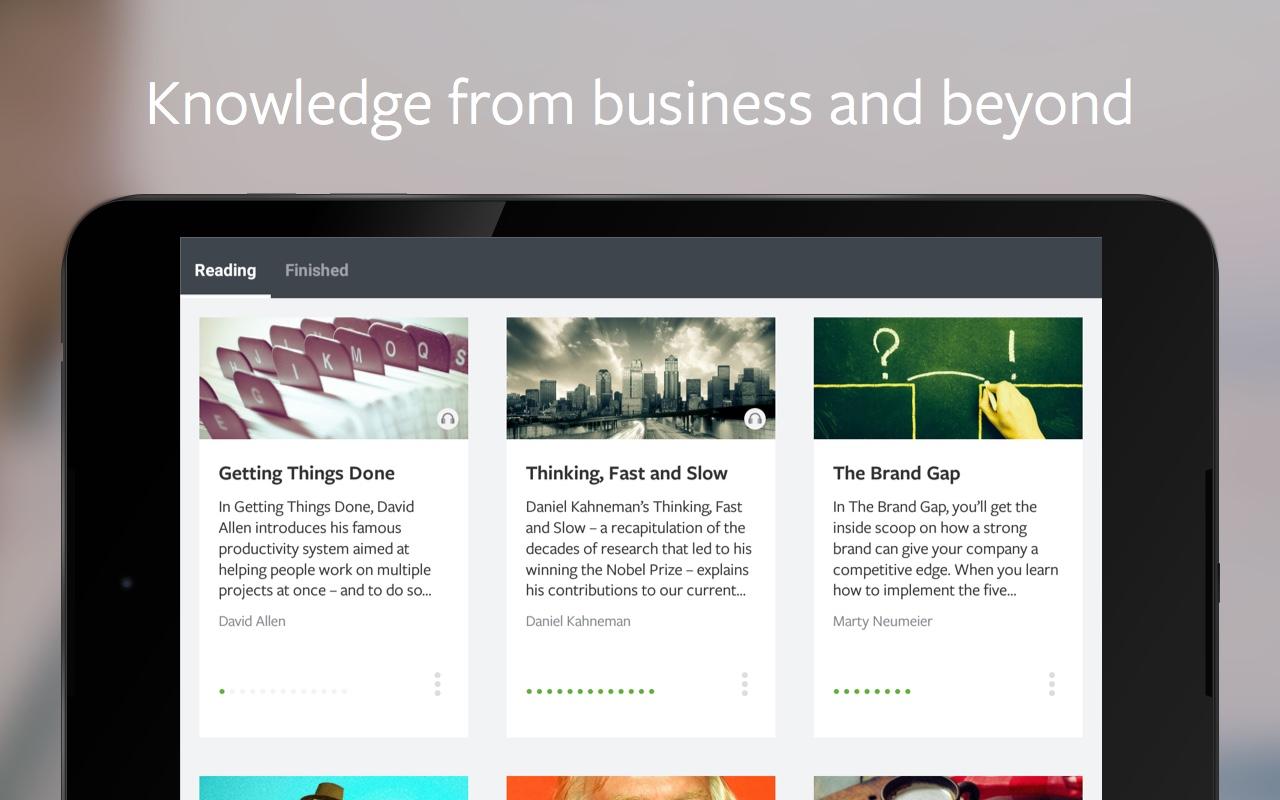 We say: Blinkist allows you to pool together interests you have in learning and self-improvement, and pools together bestselling books related to those topics, and then allows you to choose from those books to add to a list. Then, you can open a book to read in “blinks”: short snippets with ideas from the book that take a few moments to read. After a few swipes, you’ve garnered everything the book has to offer and can walk away knowing more. It does all of this in a good-looking app. You start with a free 3-day trial, but then need to pay $79.99 for a year of access with a premium account, or $49.99 for a year of access with a plus account. Considering you get unlimited reading for a ton of these books, that’s not a bad deal! 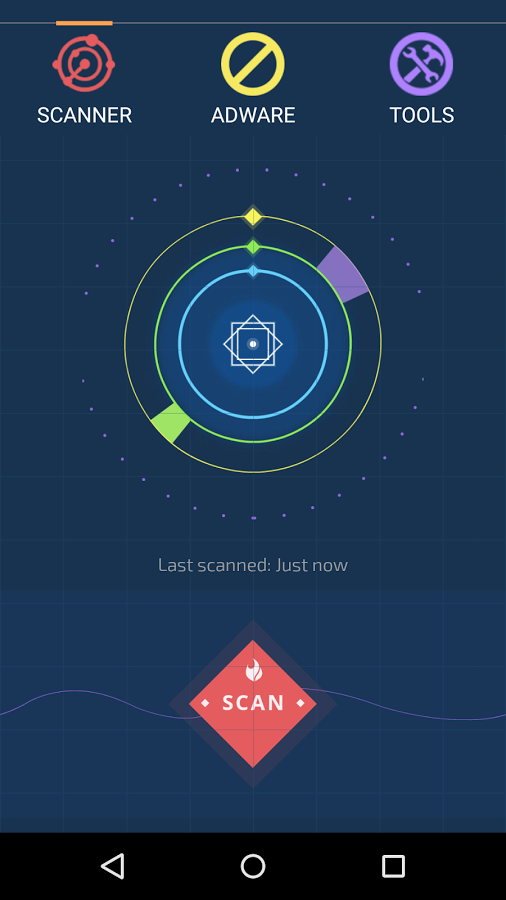 We say: What’s different about this particular Antivirus app, is it uses “plugins” (other apps by the same developer) to make a sort of ecosystem that works together. How well they mesh or not I’m not too sure. The idea is interesting though, and theoretically makes for a well-working system of parts that all work together. They have the following plugins: AppLock plugin, Cleaner plugin, Phone Booster plugin, and Battery Saver plugin. It also scans right when you install the app, and then every time you install an app to check for issues before you even open the installed app. 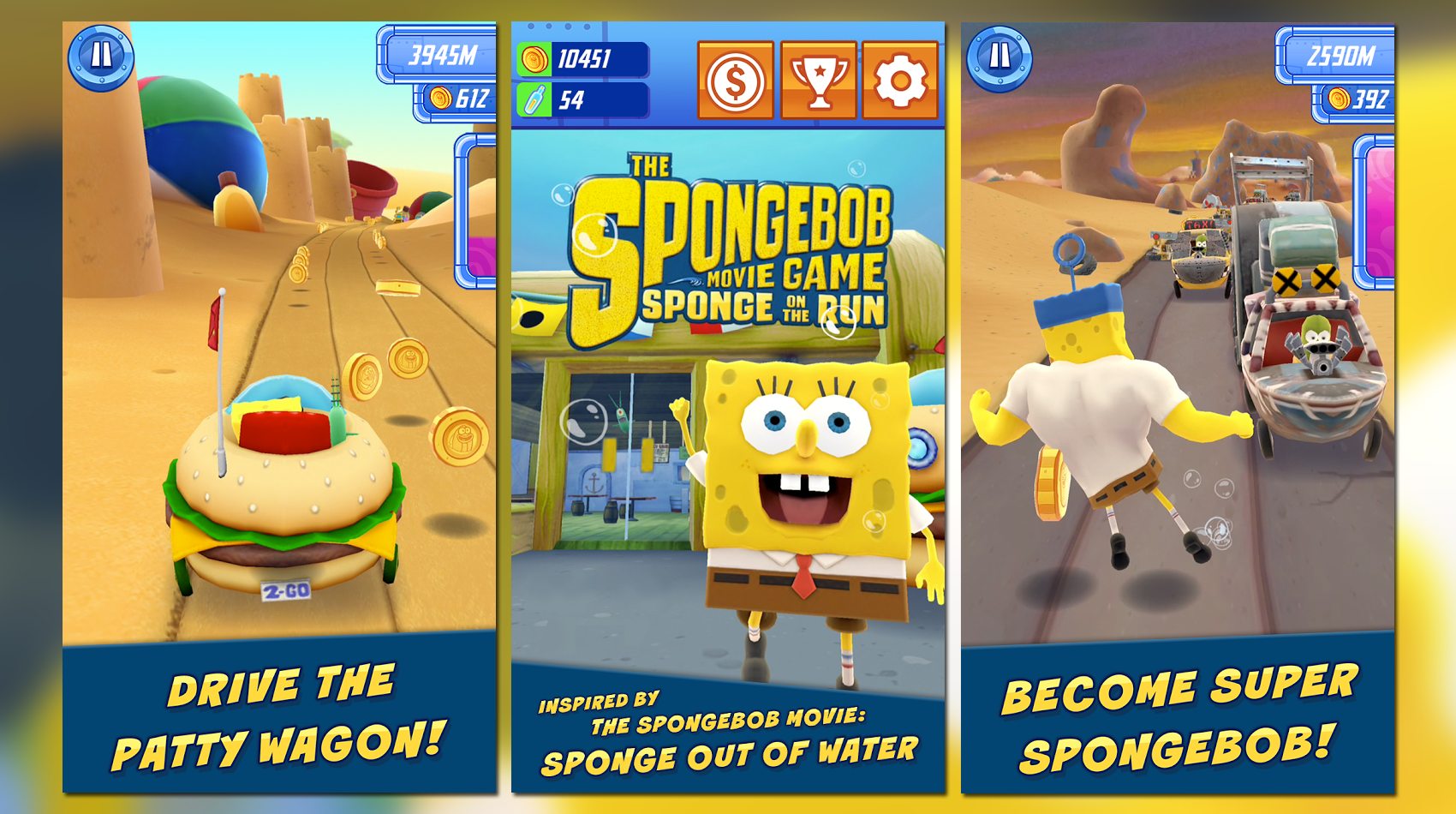 SpongeBob: Sponge on the Run

We say: One only need look at a few screen shots to see the appeal of this one. What’s more, you can also get a great sense as to what the game looks like and how it’s played. If you’ve ever played endless runners then you know exactly how addicting it gets.

You’ll find all sorts of SpongeBob goodies sprinkled throughout the game, including character customization, vehicles and obstacles, and familiar locations. It’s a little more expensive than similar titles but that matters little to the tens of thousands of people who have already downloaded. 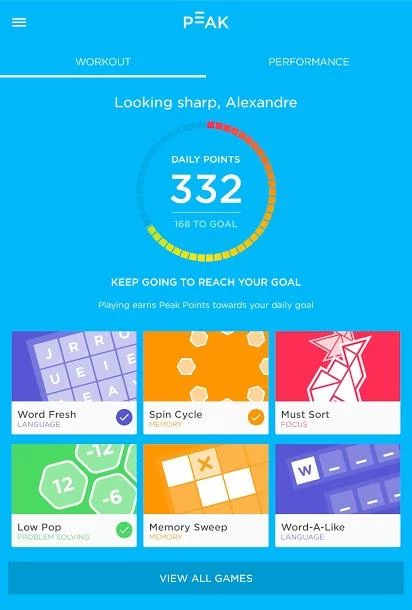 We say: Peak – Brain Training has neuroscientists behind the app, so you can be assured that the app has scientific research backing it. The app uses games as well, so the goal is that exercising your brain won’t be boring, but rather quite fun. While the Google Play Store description says it has 15 games, the developers have informed me that in fact the app has been updated to have 22 games. It is also designed very well. The description in the Google Play Store says they have between 100,000 and 500,000 downloads, however they have told us that the number is actually more like 2 million downloads! Also, it has a rating of 4.3 stars, so it must be good! 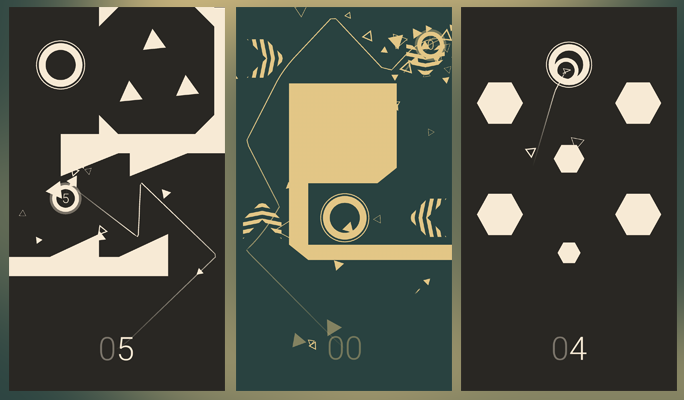 We say: For starters, this one is completely free, so there’s that appeal. No, there’s not even a randomly displaying add. Toss in 99 levels that get harder and more creative, and we’re hooked. The colors are muted and the overall graphics are flat, but that’s what teases you. How can it be so tough to move the “chip” from the start to the desired end? You’ll need to have finesse is some levels and speed in others; obstacles show up along the way and make things difficult. Oh, and you only have a specific number of moves to complete the round.

You might fly through the first ten levels or so but we promise you’ll run into a buzzsaw at some point. And then another. And another.

Enjoy these Fourth of July deals on apps and software