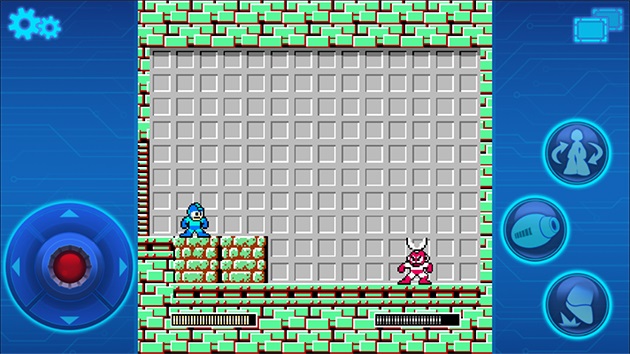 Are you nostalgic about old school games? Well if that’s the case then you’ll going to love this announcement. Japanese game maker Capcom has just revealed it will be porting the Mega Man series (Mega Man 1 through Mega Man 6) to iOS and Android next year.

Each game will be sold individually, but a set including all six game will be made available. The company will launch the games really soon, on January 6 but only in Japan. However, we’re pretty sure Capcom will make the games available worldwide soon after. 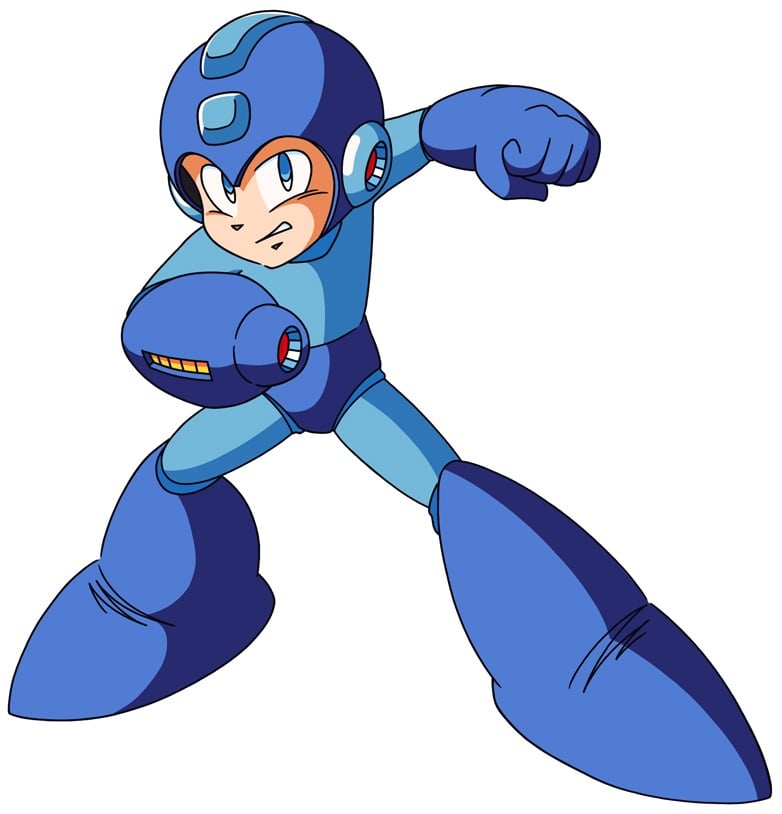 The games start robot character Mega Man (or Rock Man) who must first through the levels using variations of the “Mega Buster” – a canon attached to his arm in order to save the world from Dr. Wily’s psychotic robotic threats.

Capcom shared teased gamers with a screenshot of the upcoming mobile title, which seems to suggest Mega Man will continue to take advantage of the 4:3 aspect ratio characteristic of the original series. 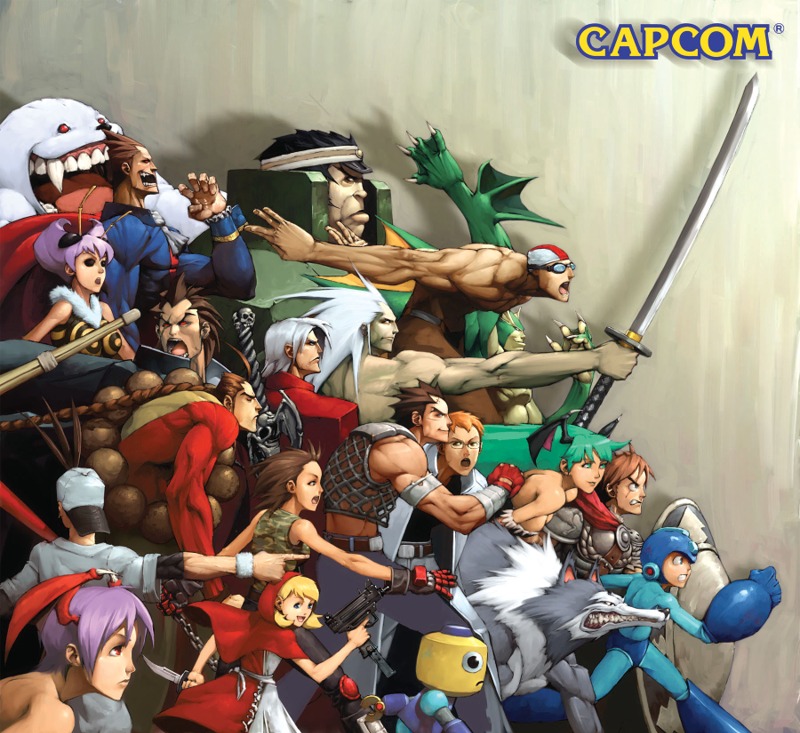 It’s not the first time Rock Man tries to make it out on mobile. A few years ago Capcom released an emulated version of Mega Man 2 pus a Mega Man X port. However the titles weren’t too well received by the gaming community due to their questionable quality. Hopefully Capcom will get it right this time.