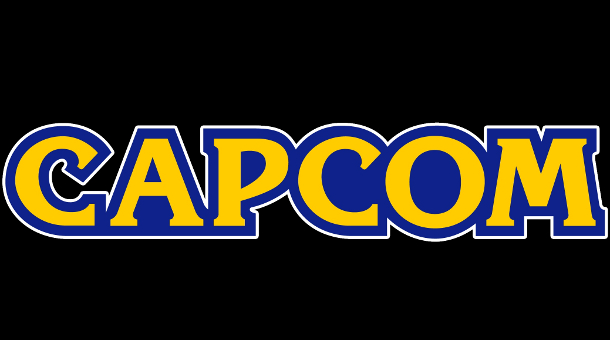 Capcom has confirmed that it will be “aggressively” bringing many of it’s popular IP’s to mobile. Currently, Capcom has plans to begin releasing mobile titles for four of it’s major franchises. Three of the four have been confirmed:

It appears that these titles will be original creations and not ports of previous titles from the franchises. According to IGN, Capcom has begun to reorganize its mobile operations and has created a Mobile Business Division, internally. This division will be producing “hit titles both domestically and abroad by aggressively utilizing the company’s popular IP.”

“hit titles both domestically and abroad by aggressively utilizing the company’s popular IP.” 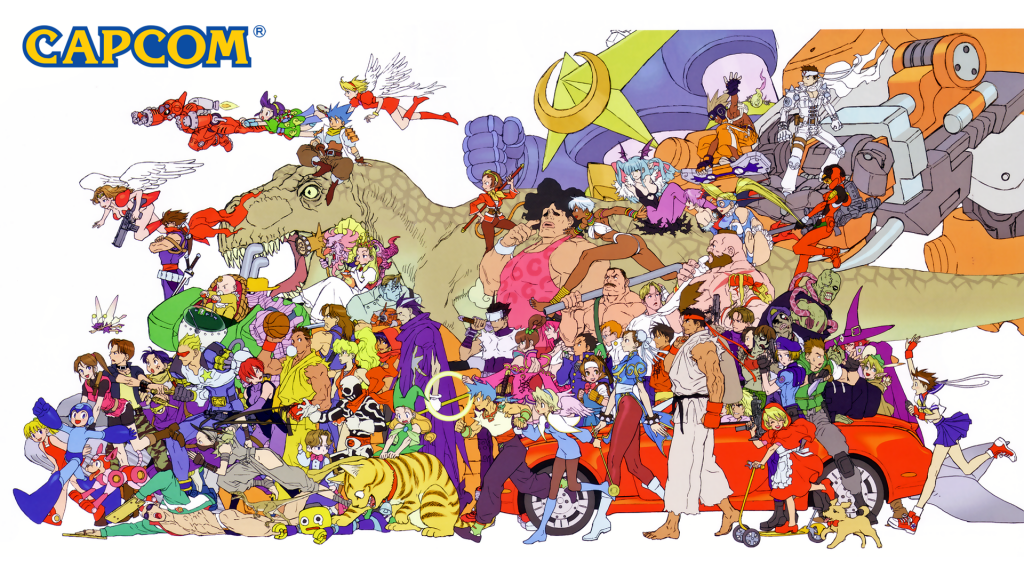 Capcom plans to release four games based on these franchises before March 31, 2017. This is exciting news for Capcom fans. This is coming on the heels of Nintendo beginning its foray into the mobile space with Miitomo. It will be interesting to see what other major publishers will begin to bring original IP based content to mobile.

Be sure to check out our review of Miitomo here. These are exciting times for mobile gaming! Let us know how you feel about beloved franchises hitting mainstream mobile, in the comments below.