The world of custom ROMs was shaken up at the end of 2016. CyanogenMod announced it was ending it and transitioned to LineageOS, after Cyanogen Inc. said it was be terminating its services and OS. But while some custom ROM makers are in a process of finding new paths, others are making a return to the world of customization.

You might remember CarbonROM, which used to be pretty popular with Android custom ROM fans back when Android 4.4. KitKat was the latest version of Google’s mobile operating system. CarbonROM has been on hold for quite some time, but now the team is makes a comeback by bringing into the light their first host of nightlies based on Android 7.1.1 Nougat.

The nightly builds are to be installed on the Google Pixel or Nexus 6 or Nexus 6P. Other supported devices include the Xperia Z3, Xperia Z3 Compact, Xperia Z5 and NVIDIA Shield Tablet. CarbonROM will probably add support to more phones and tablets soon enough, so if you’d like to try it yourself keep an eye on their page.

However, you should keep in mind that the ROM is still in its early stages of development so bugs and issues are bound to appear, so proceed with caution. 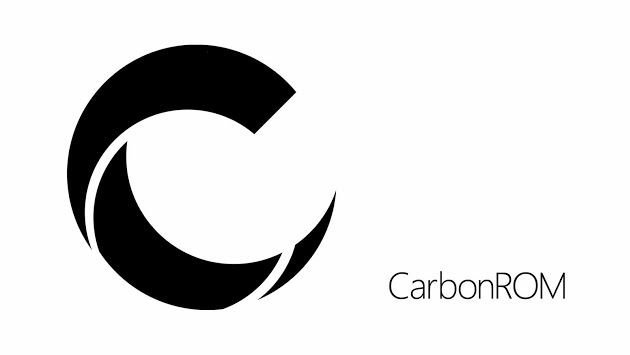 Some of the major features CarbonROM brings to the tablet includes the Substratum Theme Engine Support – an intuitive customization tool, Carbon Fibers – a way to organize features with scrollable tabs under their respective category and OTA updater.

Have you ever tried installing a CarbonROM on your phone? If so, tell us what you think.