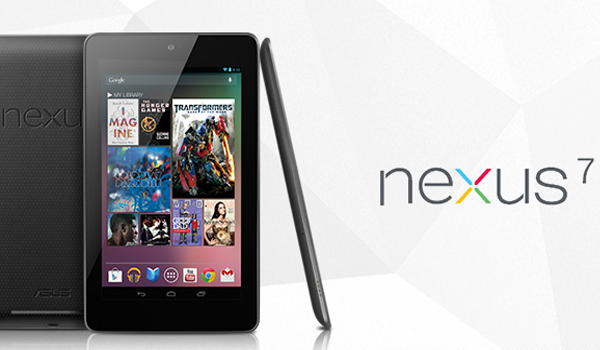 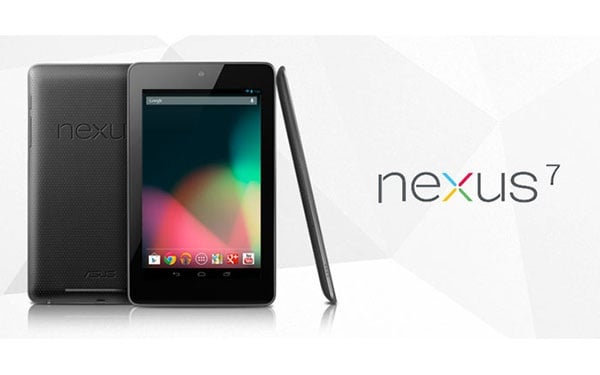 Yesterday Google Nexus 7 was officially announced during Google’s largest event of the year. All Android fans were delighted because it’s literally the cheapest yet the most powerful tablet available in the market, and just for $199. Now our readers and folks looking forward to the 7-inch monster in UK can rejoice because Carphone Warehouse has officially announced that they will launch the 16GB version of the Google Nexus 7 in UK for just £200.

Anyone in UK planning to grab the Google Nexus 7? Please tell us about it in the comment box below.