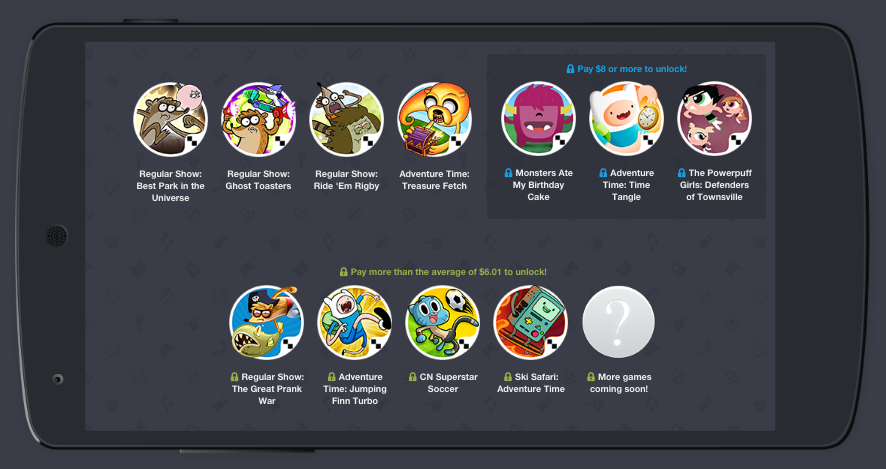 We here at AndroidGuys love Humble Bundle since you can get a bunch of games for cheap and you get to help out Khan Academy and Child’s Play.. Today Cartoon Network announced that it launched it’s first ever Humble Mobile Bundle and you can get up to 11 games that are based on your favorite Cartoon Network shows. The shows include Adventure Time, Regular Show, The Amazing World of Gumball, Ben 10 and  The Powerpuff Girls.

This promotion will run for two weeks and more games will be unlocked midway through the sale.

Remember that you can pay what you want for the bundle, but if you pay more than the average price, you an unlock more titles.

A free family gift to you from Google Play Movies

Angry Birds Epic to arrive June 12 for iOS and Android