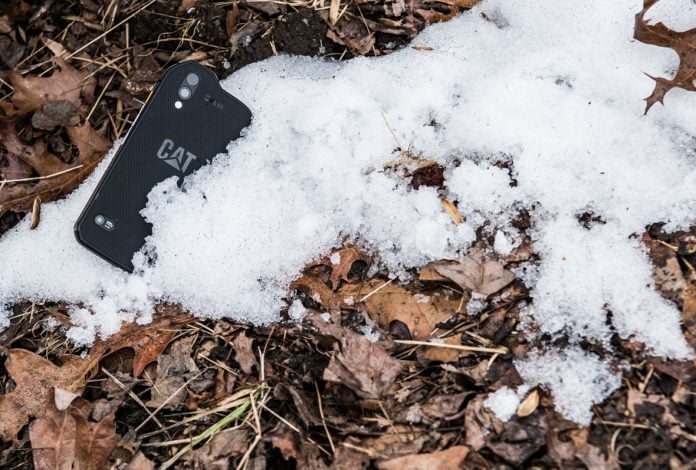 Cat Phones this week introduced the Cat S61, an updated version of its S60 smartphone. Rugged, waterproof, and packing a thermal imaging camera, it’s not the sort of phone you might expect to see advertised on television. Indeed, it’s a niche device with a rather targeted demographic. Powered by a Qualcomm Snapdragon 630 processor, the Cat S61 has 4GB RAM, 64GB internal storage, a 16-megapixel rear camera. In essence, it’s a mid-range experience as far as phone configurations are concerned. It runs Android 8.0 Oreo with an expected update to Android P. 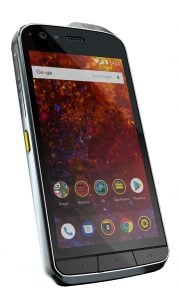 Featuring a 5.2-inch HD display with Gorilla Glass 5 protection, the S61 screen has glove sensitivity and wet finger tracking. The front of the phone houses an 8-megapixel camera.

The phone itself is waterproof (IP68), dirt-proof and able to withstand extreme temperatures. Not only that, but it’s built to handle salt water, shaking, vibrations, and anything else you want to throw at it.

Perhaps the most interesting and unique feature in the Cat S61 is its FLIR Lepton thermal imaging camera. Able to read temperatures from -20C up to 400c, it can deliver it in high resolution imagery.

Electricians, for example, can use thermal imaging to analyse a fuse box or wiring system, and the laser assisted distance measurement to estimate how much cable is required for the job.

The S61 also picks up an indoor air quality sensor which can alert users to dangerous levels of air pollutants like solvents or paint. Rounding things out, the phone also includes a humidity sensors and a laser-assisted area and distance measuring tool with a range of up to 32 feet. Other specifications include a 3.5mm headphone jack, FM radio, Bluetooth 5.0, USB-C, and a 4,500mAh battery with Quick Charge 4.0. 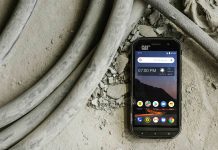