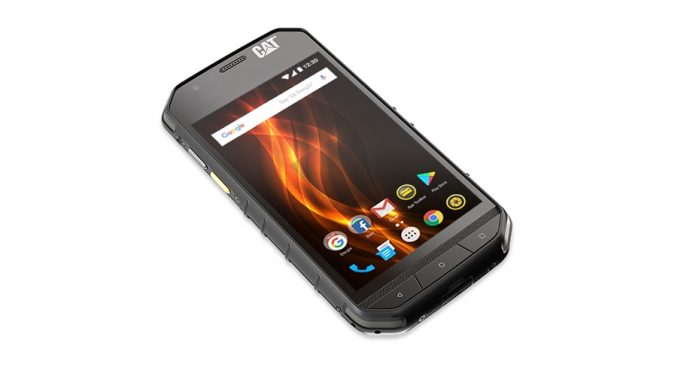 Announced back at IFA 2017 in Berlin, the rugged CAT 31 smartphone by Caterpillar is now available for purchase in the US. Interested parties can grab the sturdy device from the company’s official webshop for $329.99 a pop.

The Cat S31 might not be pretty to look at, but it’s a robust device which can function in harsh conditions. For starters, it comes with MIL-SPEC 810G rating, meaning it can take a 1.8m fall and come out unharmed, as well as an IP68 rating (can be immersed in up to 1.2m of water for 35 minutes). 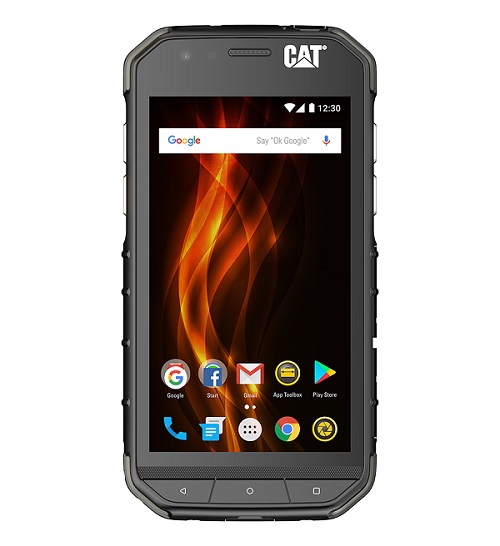 As for specs, the Cat S31 is a pretty middle-range device coming in with a 4.7-inch IPS display with 1280 x 720 resolution and Corning Gorilla Glass 3. It bundles a Qualcomm quad-core Snapdragon 210 processor under the hood, aided by 2GB of RAM and 16GB of storage (expandable up to 128GB via a microSD card slot).

In the photography department, the Cat S31 offers a rather unimpressive 8-megapixel/2-megapixel camera combo. On the bright side, Caterpillar has equipped the device with a large 4,000 mAh battery. It runs Android Nougat out of the box. 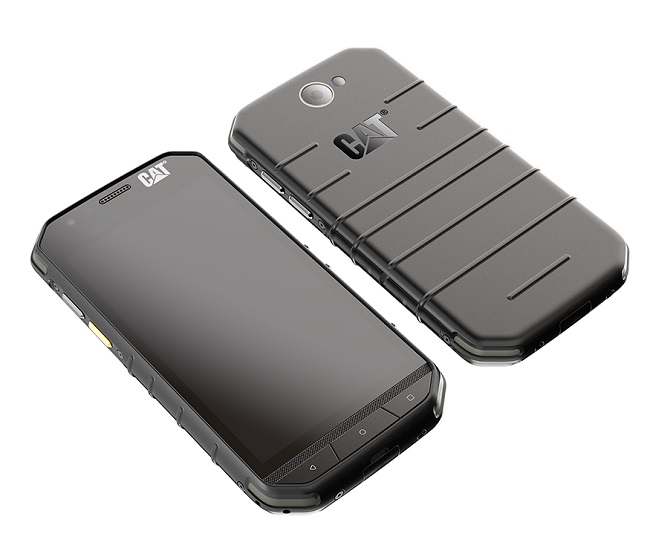 If you want something more advanced, you should know the company is also selling the Cat S41 which offers better specs, including a 5-inch IPS LCD display with fullHD resolution, an octa-core MediaTek processor, more RAM and 5,000 mAh battery. The phone also benefits from Android Pay integration and obviously, it’s a bit more expensive than the Cat S31. You can get it for $449.99.