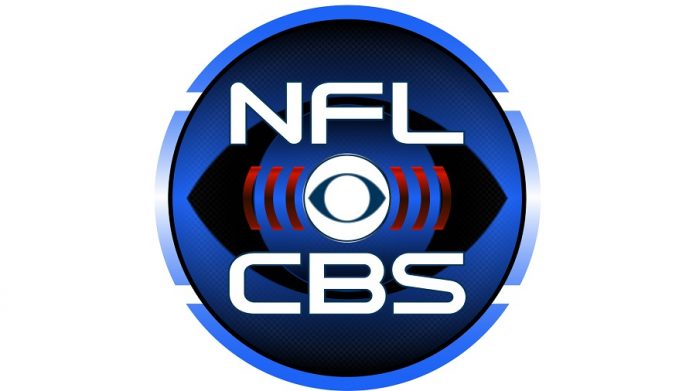 CBS recently announced a new partnership with NFL that will allow subscribers of the network’s All Access service to stream live NFL games.

The deal goes live on Sunday, December 4 so this week’s games on CBS will make be the first accessible through All Access. Still you need to note that Verizon continues to have an exclusive while NFL game streaming on smartphones is concerned, but thankfully not on tablets. 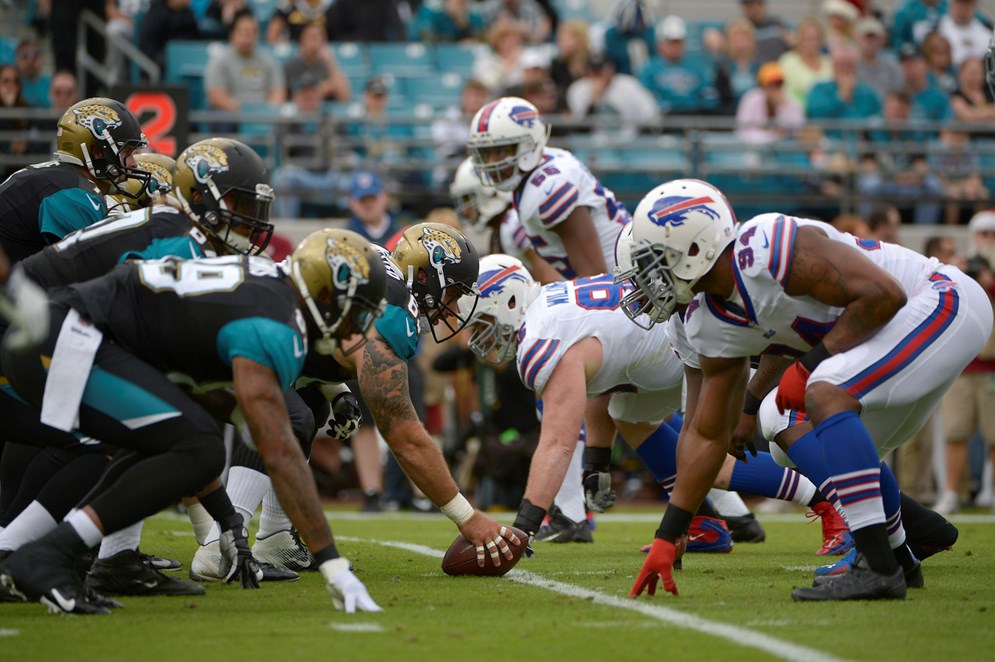 So who is getting access to NFL games through the CBS app? Well iPad and Android / Windows 10 tablet owners for once, but also Apple TV, Xbox One / Xbox 360, Roku Players, Chromecast, Android TV, Amazon Fire TV and Fire TV Stick, PS4 owners and web users.

“CBS All Access subscribers will be able to stream all NFL on CBS games, including Thursday Night Football on CBS, as well as pregame and halftime coverage live on CBS All Access platforms.”

But don’t jump for joy just yet. You need to take into consideration the following – users can watch live NFL games via CBS All Access streams live programming from their local CBS station. CBS is available in 150 locations, so you’d best check. 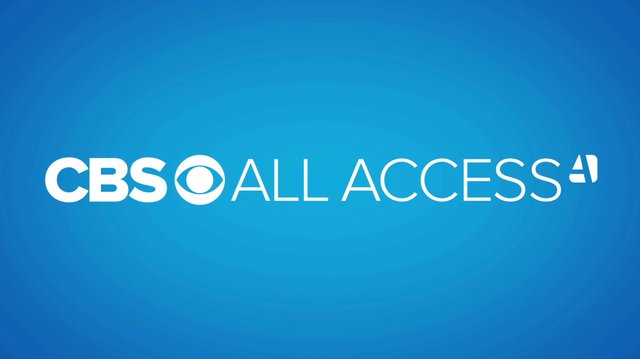 CBS is trying to make the offer really tempting for subscribers. There’s the affordable $5.99/month option which comes with “limited commercials” or the $9.99/month version which is “commercial free”.

CBS All Access allows subscribers to stream more than 8,500 episodes of new or old school CBS shows like the Big Bang Theory, NCIS or Survivor. And with the new NFL deal, the service just got more attractive. 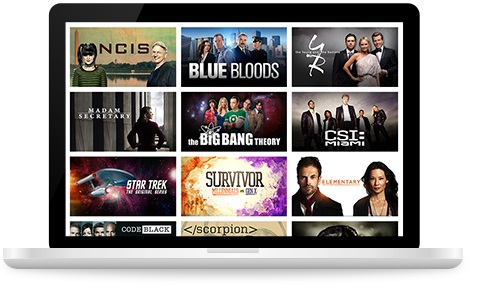 If you’re not a fan of CBS, maybe you’d like to know that Amazon Prime members are now able to stream HBO and Cinemax content via Amazon Channels. So if you’re not a football fan, you can go watch Game of Thrones or True Blood instead.