CBS has announced that they will be streaming online the largest sporting event in the USA, the Superbowl. Leading up to the Superbowl, CBS will also stream 2 regular season games and 4 AFC playoff games. 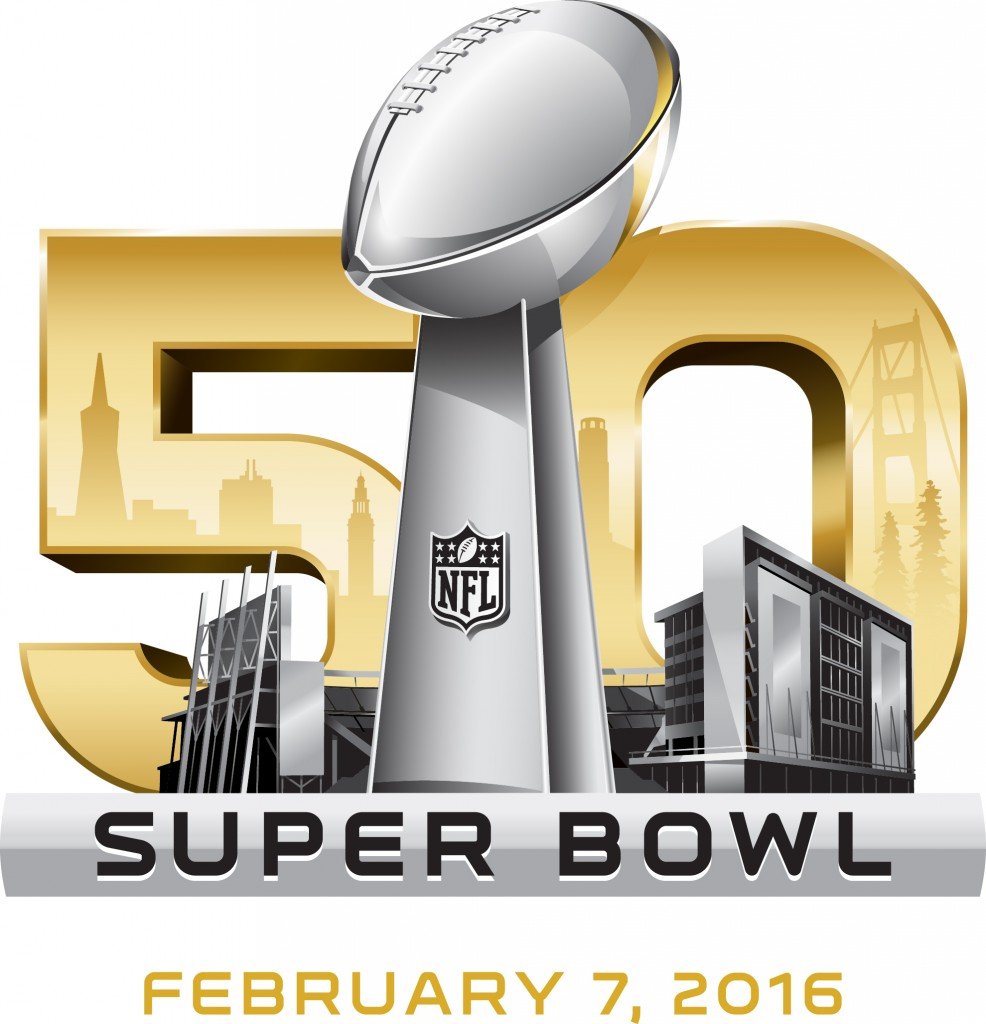 Football fans will be able to stream the games free of charge to a full range of devices including Android and Chromecast. There are no subscriptions or accounts to log into, but don’t expect this to become the norm just yet. The NFL has broadcast contracts set all the way through 2020. It’s unlikely that we will start to see much of a change until sometime after that.

In the meantime, be grateful that you now have a few more options to watch a sport that you love. Are any of you planning on watching it online? Let us know in the comments.

NEW YORK, N.Y. – Sept. 1, 2015 – CBS Sports will stream more NFL ON CBS game coverage than ever this season, including two regular season games, four playoff games and Super Bowl 50 from Levi’s Stadium in Santa Clara, Calif. Streaming coverage will be available on laptops, desktops and tablets at CBSSports.com and on televisions through select Connected TV devices, including Xbox One, Apple TV, Chromecast, Roku® players and Roku TV™ models. All of the NFL ON CBS games that will be streamed live will be available online and on OTT devices for free with no authentication required.

Streaming coverage begins with the national broadcast of New York Jets-Miami in London (Oct. 4, 9:30 AM, ET), which will mark the first NFL ON CBS regular season game to be streamed live. CBS Sports will also stream Carolina-Dallas (Nov. 26, 4:30 PM, ET), which will mark the first time the CBS Sports broadcast of a Thanksgiving Day game is streamed live.

All AFC playoff coverage will again be streamed this year, including the Wild Card, Divisional, and Championship games. On Sunday, Feb. 7, CBS Sports will live stream the CBS Television Network’s exclusive broadcast of Super Bowl 50.

“We’re very excited to offer more NFL ON CBS streaming coverage across more digital platforms than ever before,” said Jeffrey Gerttula, Senior Vice President and General Manager of CBS Sports Digital. “All NFL fans will have access through their computers, tablets and now Connected TVs to two regular season games for the first time in addition to all of the AFC playoff action, culminating with a truly historic Super Bowl.”