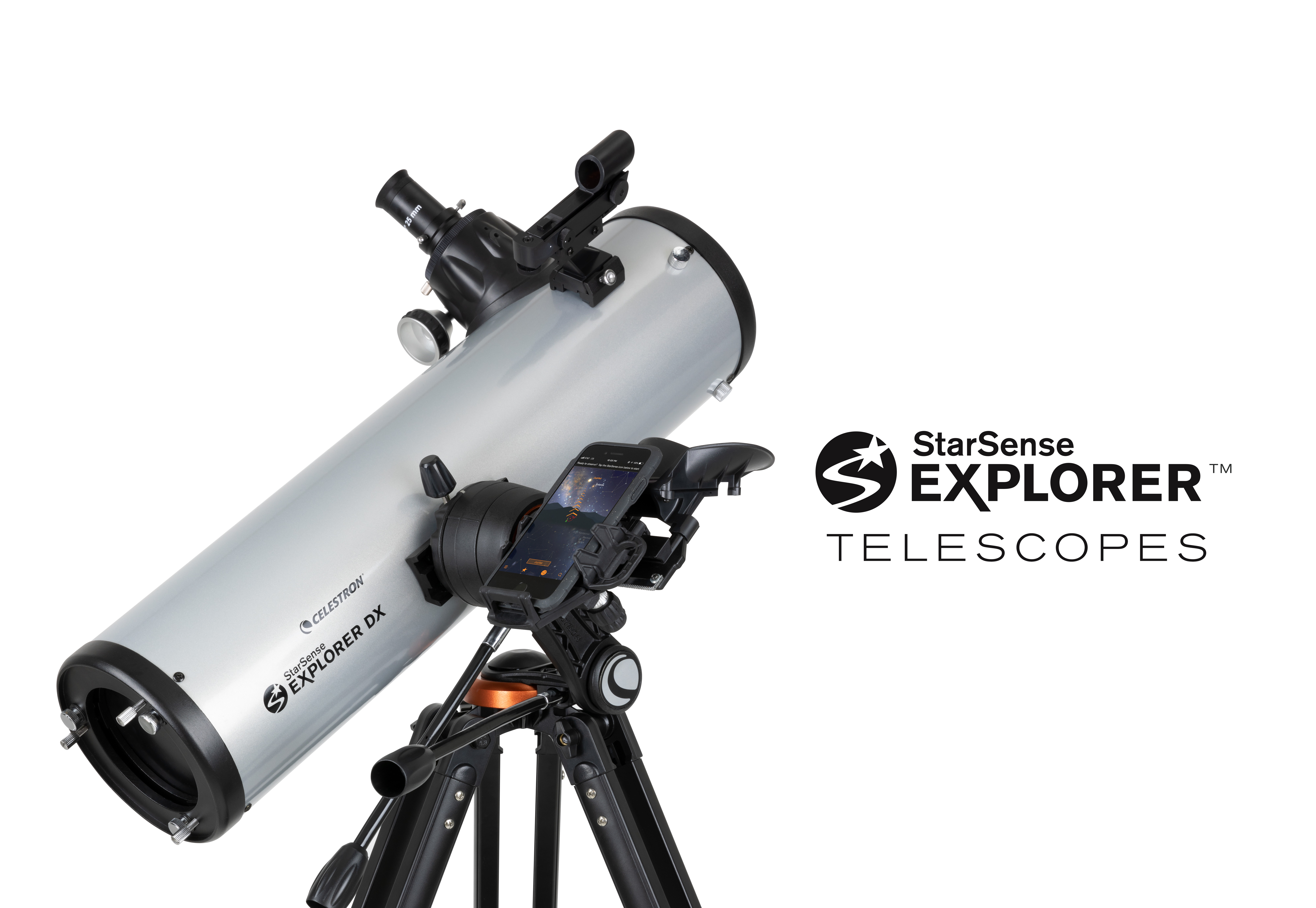 Traditionally, having a quality telescope experience required a high-end unit, perhaps a PC, and a little bit of know-how. Generally speaking, it’s not as simple as picking up something from the store and taking it out to the back yard.

Sure, you might be able to see something, but do you have any idea what it is? Would you even know which way to look if you were trying to find Saturn?

Celestron today introduced its new StarSense Explorer series, the first consumer telescopes that make it affordable and easy to recognize what’s in the night sky.

Offered in four models, it brings the professional observatory experience to your home. The telescopes work with your cell phone (Android and iOS) and helps to map celestial objects.

The industry’s first smartphone-driven auto-locating telescope, StarSense Explorer, finally offers thousands of consumers who were previously overwhelmed or daunted by telescopes a seamless and accessible path to sky exploration that is easy, affordable and visually breathtaking. – Corey Lee, CEO, Celestron

The StarSense Explorer is designed with simplicity in mind and features an integrated dock. Using the accompanying app, users can follow directly on the phone to locate a desired object. The best part? It works even when there’s no cellular or data connection available.

Jackery powers up Explorer 1000 and Explorer 300