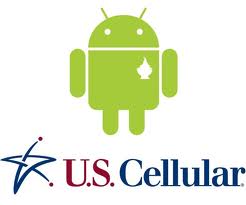 $60 per month without a contract will get you,

$70 per moth without a contract will get you,

Not only is U.S. Cellular a little late on the Android pre-paid trend, their price plans per month are very steep. If we take a look at Boost Mobile, offering the Samsung Prevail (similar quality Android smart phone) for $199.99 and an unlimited EVERYTHING (Voice, Text, Data) plan for $50, they make  block U.S. Cellular from your pre-paid options. Also worth noting is that US Cellular has a limited operational zone.