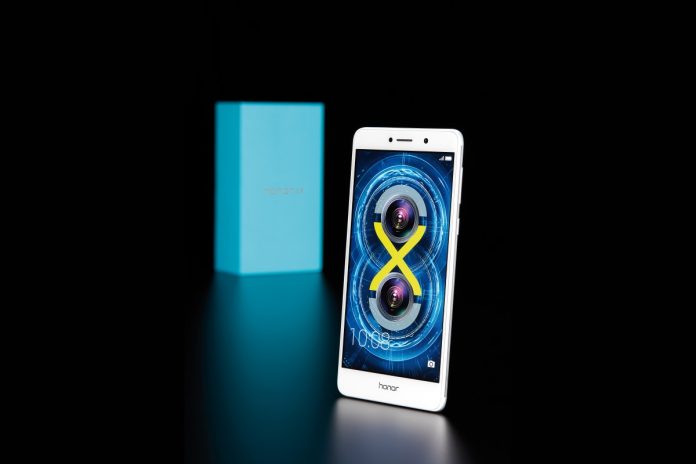 In our recent CES 2017 smartphone prediction article, we told you that Huawei’s Honor sub-brand might announce it was launching the Honor Magic concept phone in the US.

Well it appears this is not the case. Instead Honor is targeting the middle-range smartphone market. So today at CES 2017, the phone maker has unveiled the affordable, but pretty solid Honor 6X. 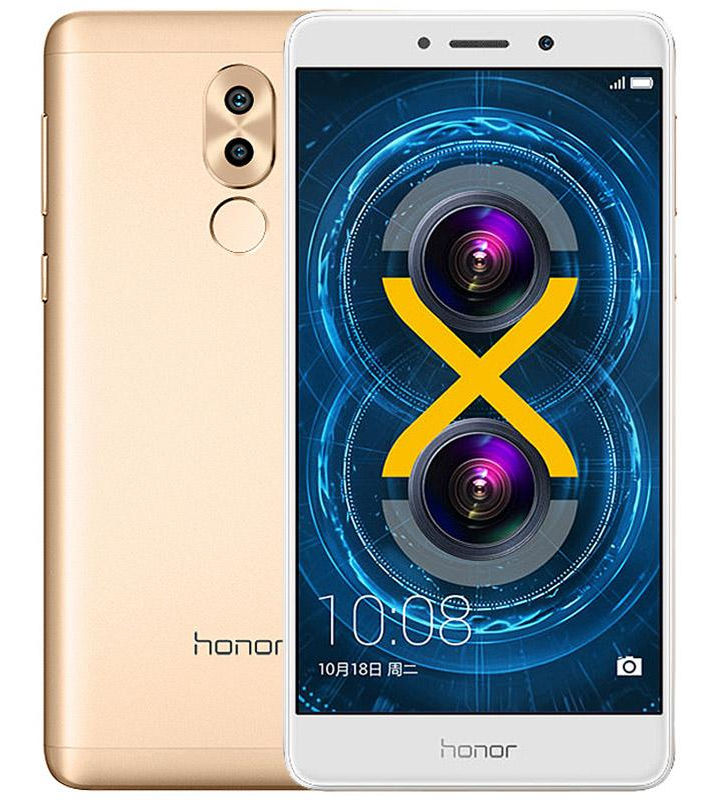 The Honor 6X was already available in China and now the company is making it available in the US and Europe starting at $249.99. Let’s see what you can get for this amount of money.

The Honor 6X takes advantage of a 5.5-inch LCD display with FHD resolution and an octa-core Kirin 655 chipset under the hood. The chipset is based on a 16nm process with 4 cores clocked at 2.1GHz and 4 cores operating at 1.7GHz. 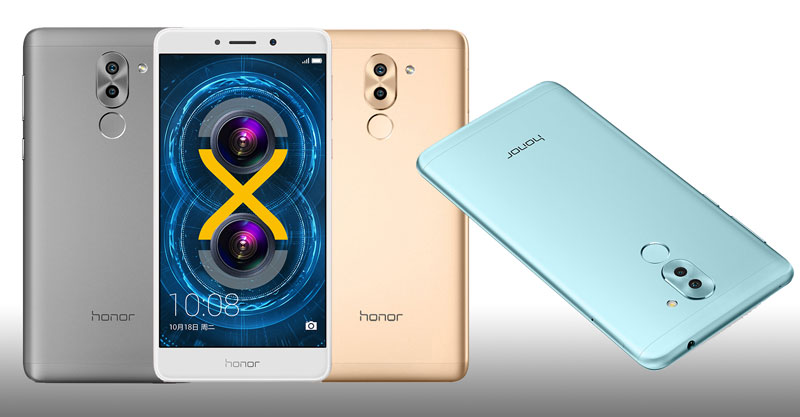 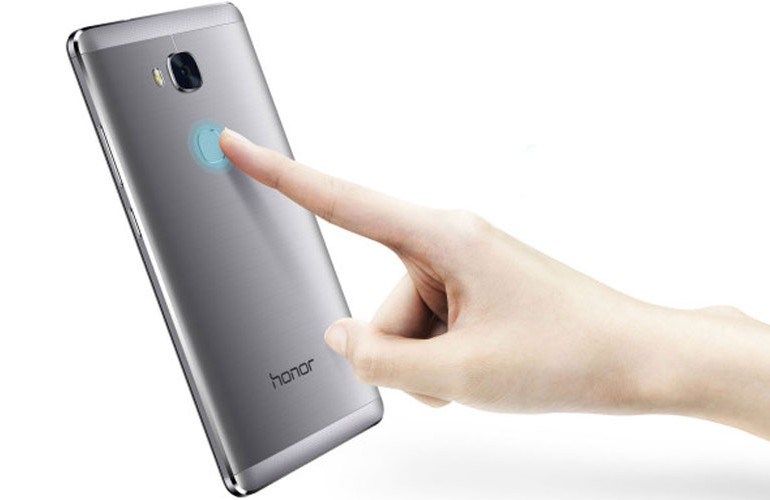 Perhaps the Honor 6X’s biggest selling point is the dual rear camera. The phone takes advantage of a 12MP+2MP sensor combo which allows for a wide aperture range between f/0.95 to f/16. The selfie camera is of 8MP variety.

Sadly the phone comes equipped with Android 6.0 Marshmallow out of the box with Huawei’s own EMUI 4.1 interface plastered on top. The Android 7.0 Nougat update might arrive at some point, but it might be a while before that will happen. 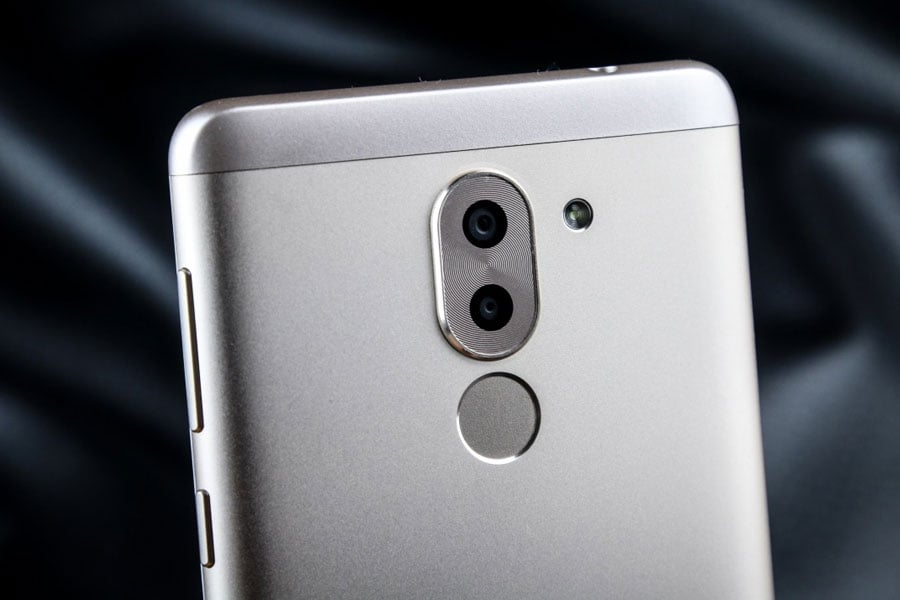 The affordable handset with 3GB of RAM will become available for pre-order starting January 4 in the US. Units will start shipping come January 15.

The 4GB of RAM model will go on sale in Q1 2017 but only in select markets for $299.99. Apart the US, the phone will also start selling in the UK, France, Germany, Spain, Italy, Netherlands and Russia on January 4.

[Update]: Good news, it seems the affordable Honor 6X will be getting Android 7.0 Nougat treatment after all. Expect the update to land sometime in Q2 2017.