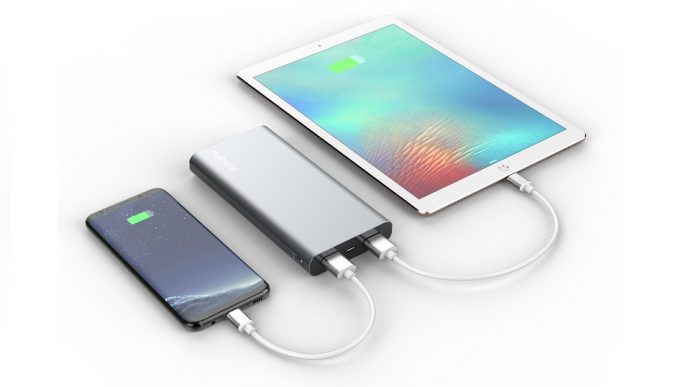 myCharge is a company known for its wide range of external chargers for smartphones, tablets and other devices. Well, just in time for CES 2018 the accessory maker unveiled a deluge of new battery packs designed to meet the most diverse needs.

Below, we’ll take a look at myCharge’s new products:

myCharge has updated its popular Razor series for 2018. The new battery packs are going to be offered with the same sleek anodized aluminum bodies, but now feature new technology inside and a lot more power.

All the chargers in the Razor series include Qualcomm’s Quick Charge and Power delivery to ensure fast battery charging times for compatible devices. Interested parties can choose between:

Love playing games on the Nintendo Switch? Make sure you prologue the life of your handheld gaming system with the PowerGame battery pack. The built-in 4,130 mAh battery of the Nintendo Switch should last users from 2.5 to 6 hours, depending on how demanding the game is. But thanks to the additional 7,000 mAh of the PowerGame, users can get up to 10 additional hours of game time.

The external juice pack can be easily attached to the backside, as to cradle the screen of the gaming device. Gamers will be able to get theirs for $49.99 a pop.

The Solar Wallet is a battery pack for the environmentally conscious. As the name indicates, the Solar Wallet is a collapsible powerbank that adds an extra 3,000 mAh of power. It compacts to 4.75 inches by 3 inches when folded, so it won’t take a lot of space in your bag or backpack.

Sick of carrying charging cables everywhere you go? Check out myCharge’s Unplugged series. These are Qi wireless charging devices with enabled Fast Charge technology and they come in two flavors: for charging at home and on the go.

charging on the go

All three models can be used to charge Qi-compatible devices by placing them on top of the power bank. Wired devices can get extra juice too via the USB-A ports (+a charging cable).

myCharge also introduced the Adventure Series which includes products ranging from rugged portable chargers to hubs and inverters that can power larger devices such as laptops and TVs.

The Adventure series is currently available from the myCharge website, as well as other retailers like Best Buy. 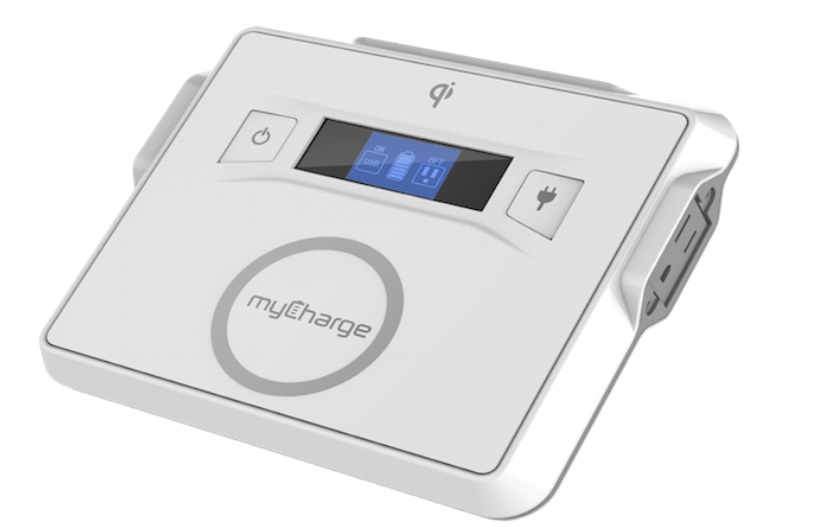 Last but not least, myCharge offers one charger to rule them all. It’s called the All Powerful and bundles 20,000 mAh of additional power. It might not the as portable than the other battery packs above, but it features a USB-A port, USB-C port, an AC outlet. It also has a Qi-based wireless charging which allows it to pump power into compatible devices like the Samsung Galaxy Note 8.