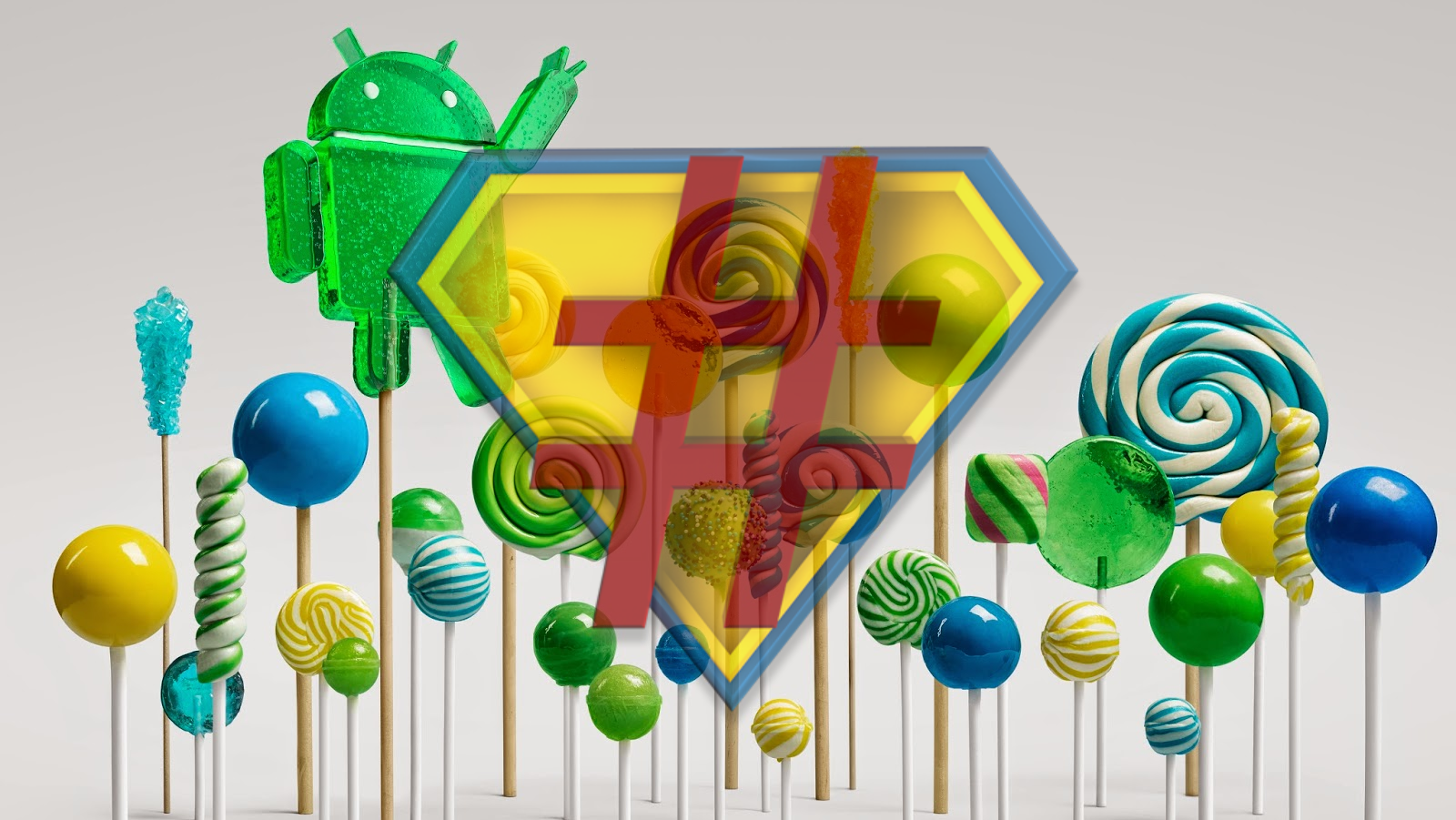 The all-new Android operating system, 5.0 Lollipop, was officially released on November 3rd and it has already been rooted. While rooting has been available for Nexus devices running Lollipop ever since the developer preview, it hasn’t been easy… until now.

XDA Senior Recognized Developer Chainfire, has already updated his famous CF-Auto-Root downloads to include an Android 5.0 root for the entire Nexus line. That means the Nexus 4, Nexus 5, Nexus 7 (2012 and 2013), Nexus 9, and Nexus 10 devices running 5.0 can easily be rooted.

For those of you who don’t know what CF-Auto-Root is, it is essentially the go-to method for beginners who are not well-versed in rooting. You can check out the officially CF-Auto-Root page here.