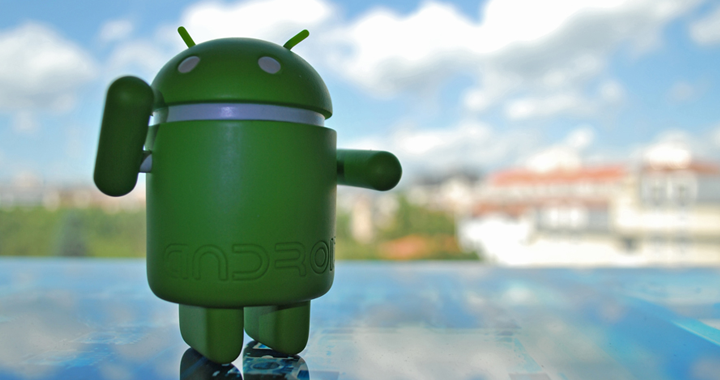 Remember the days when every phone performed differently in terms of fluidness and ease of use? When picking a Samsung Galaxy S II was based on hard specs rather than interface and design? Correct me if I’m wrong but I believe those days are over. This is partly due to the fact that the specifications of the current generation smartphones aren’t even roughly comparable to what they used to be a year or so ago and partly because of Android finally reaching an age where it can call itself a mature operating system.

Let’s face it, Android has always been in an almost beta-like status until Ice Cream Sandwich finally put a stop to it. Since Android 4.0, GPU rendering of the UI has finally been ‘perfected’ and features were implemented that made stock Android a seriously competitive operating system. Please keep in mind that I’m not talking about low-budget phones, those are a completely different story, this is about flagships and the top of the market.

But how does this affect how consumers pick their next phone? Well this isn’t all that hard to explain: think back one or two years and try to remember why you purchased your smartphone. There’s a pretty  substantial chance this was either because you didn’t like another manufacturer’s skin or because one phone was superior to another when it came to UI fluidness. Subjects like rootability and customization may be a deciding factor to a select few but even the need for a phone to be customized in order to function properly has been degraded severely.

When Android was fresh and new, it wasn’t really all that functional when installed as a barebones operating system. OEMs had to skin Android in order to be able to let their handsets compete with the iPhone and on a lesser scale, Microsoft’s old Windows Mobile 6.5 back in the early days. The Android Market was near empty compared to Apple’s App Store and that’s a statement made without even mentioning the number of truly functional and relatively bugless apps.

With all this skinning came fragmentization, a word used in the same sentence as Android more than anything else. Fragmentization caused delayed updates – does anyone remember the 21 versions of the Galaxy S? – and app incompatibility across different brands of phones. Although many deemed it the eternal curse of Android and predicted the operating system to die because of this problem, in the end I like to think fragmentization made Android stronger and caused Google to implement some radical changes in interface and functionality which removed the dependence on OEM customization.

The saying to be used here is ‘What doesn’t kill you make you stronger.’ Sure, Android could’ve become an extinct product if Google didn’t radically change its mobile operating system but luckily that wasn’t the case, as can be seen in sales numbers nowadays. Android dominates the mobile market, a success mostly provided by our Korean friends, Samsung.

But how does all this relate to how consumers pick their devices? Well it’s simple. Performance only matters to us geeks now because most phones perform around and about equally as smoothly so that has become a minor factor. Integration of social media isn’t even remotely as popular as it once was, since a substantial part of society doesn’t want to be connected 24/7 anymore and more and more try to turn off their devices during the weekends or when they come home in order to get some rest. Screen size and resolution are pretty much as well nowadays: 4.5” or higher and at least 720p and higher. 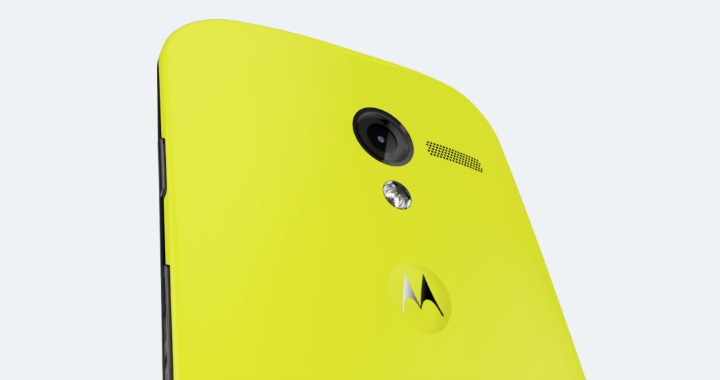 One of the best examples imaginable for this story is the Moto X. It’s pretty obvious Motorola’s new owner, Google, had a clear saying in the production of this handset. Much like the Galaxy Nexus did a while ago, the Moto X is getting rave reviews despite its mediocre specs. The processor is’t the newest, the display is not the best and the camera isn’t stellar either but still virtually every review I’ve read is praising this device to heaven. Why? It offers a good experience.

The device feels solid, looks good and is very customizable in the sense that you can choose your own color schemes, including certain accents like the ring around the camera. There’s no fancy skin to be found here, it’s pretty much a stock Android device – another sign Android as a whole is becoming quite mature – and it proves my point that handsets no longer need amazing specifications to be loved.

That leaves us with only a few determining factors for the average Joe: The UI skins, which are much more lightweight than they used to be, and hardware design. Samsung’s Galaxy line has always been criticized for its plastic look and feel, something the Korean giant should start to look out for, and manufacturers like HTC, LG and Sony try their best to make their devices feel as premium as possible and even more so to convince the consumers that should be a deciding factor. Features such as waterproof phones are making their way to the top of the market.

All in all, everything I have described in this article leads to manufacturers having to compete more on areas like hardware design and software, rather than raw specs. This is the change I’ve noticed, and a good change it is.

Do you agree with my statements or find them to be incorrect? What do you think of the evolution of Android over the last few years? More importantly, what is it that you consider most when deciding on the next smartphone?