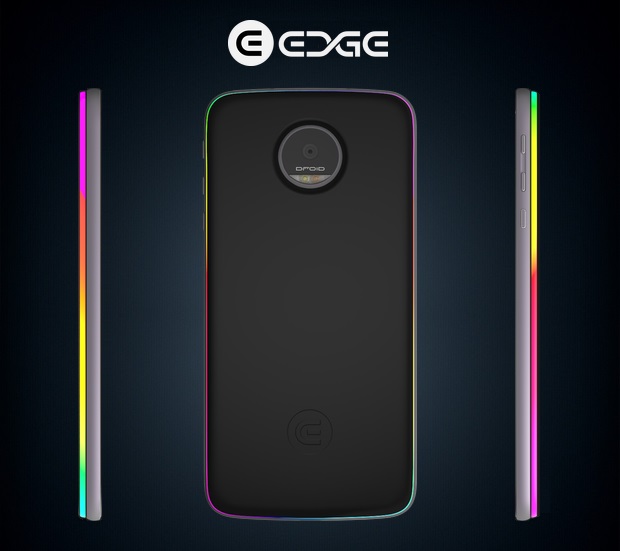 Motorola Moto Z is considered to be one of the greatest smartphones of 2016, but its best known feature is that it offers support for Moto Mods – snap on accessories which add extra functionality to the device.

We already told you that Motorola plans to launch 12 new Moto Mods in 2017 and has partnered up with Indiegogo in order to achieve this goal. What’s more, Motorola has launched the “Transform the Smartphone Challenge” contest to encourage developers to come up with their own creative Moto Mods ideas.

And today the Moto Z maker has announced the finalists. Some of them have already launched Indiegogo crowdfunding pages to support their ideas, but more will be coming soon. Here are the projects currently available for backing:

All finalists will receive a Moto Mods Development Kit and a Moto Z, but only 10 will be selected as grand prize winners.