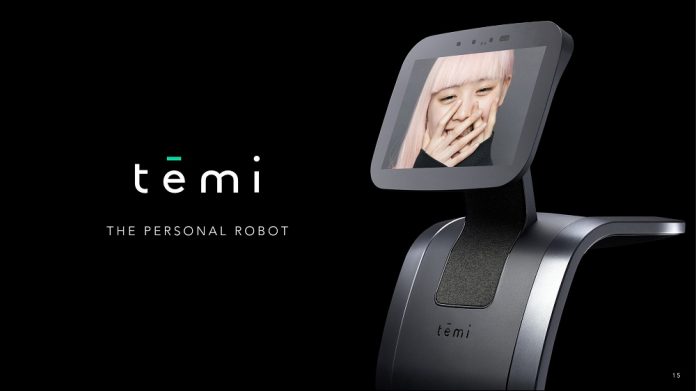 A few months ago Amazon unveiled a new Echo product called the Echo Show which unlike previous models, incorporates a tablet which comes in-handy for things like video calling.

While the product has seen moderate success so far, we might soon see a similar product arrive on the market. Robot making company Roboteam is currently working on a robot that looks very much like the Echo Show, with added wheels.

The robot is called Temi and offers much of the functionalities you get with the Echo Show. However, you’ll be able to summon it to you and thanks to the path-planning tech imbued within, Temi will be able to find you across the house. A neat trick indeed.

Temi runs on Android-based software and uses facial recognition tech to track and identify its owner. It also offers a virtual assistant functionality in the vein of the Google Assistant. You can also use the device to video chat hands-free, watch TV, or just listen to music while you’re doing chores around the house.

The creators of Temi don’t like to think of it as a robot, instead they are calling it a video chat and music machine. The device hasn’t been created to be a personal sidekick, as the developers don’t believe robot tech is yet ready to do that. That’s the reason why Temi hasn’t been given a face (you know two eyes, a smiling mouth).

When it comes to the physical aspect, Temi is 3ft tall and comes carrying a 10-inch tablet on its head. It can connect to Wi-Fi, LTE, and Bluetooth. The device can last up to eight hours on a single charge.

At the moment, Temi is in beta testing. Roboteam plans to expand this program to include 1,000 users by late 2018. It’s estimated the product will hit the market with a price tag of less than $1,500. 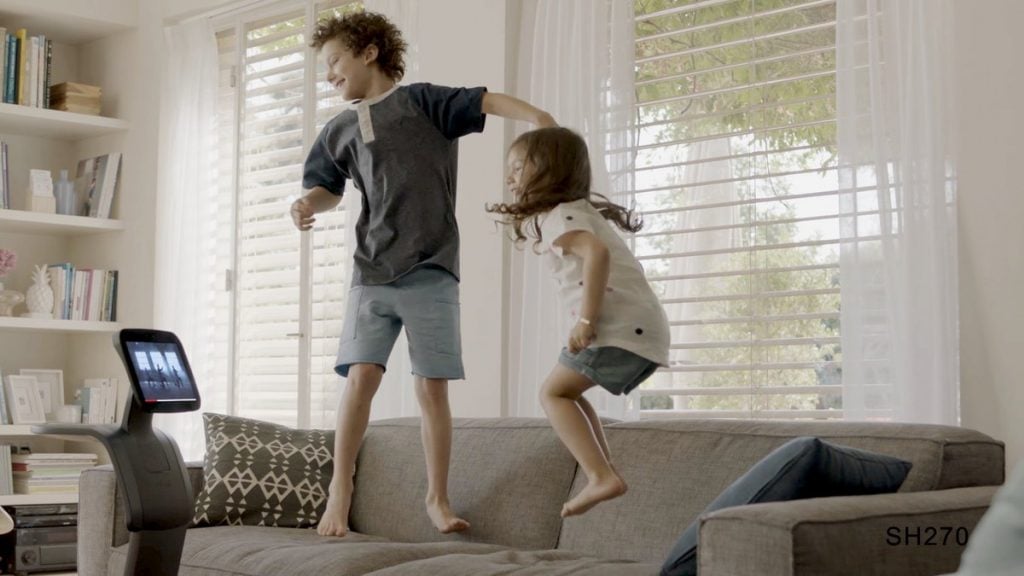 But would customers pay so much for an Amazon Echo Show on wheels (which sells for $229)? Temi’s creators think so and as they explain it the robot has a special purpose – it has been designed to help people have a better relationship with their technology and focus on what matters.

While devices like smartphones have the power to make us forget what’s important, Temi puts the user at the center, stepping into the picture only when called. Is it time to call grandpa yet? Temi is here to assist you.