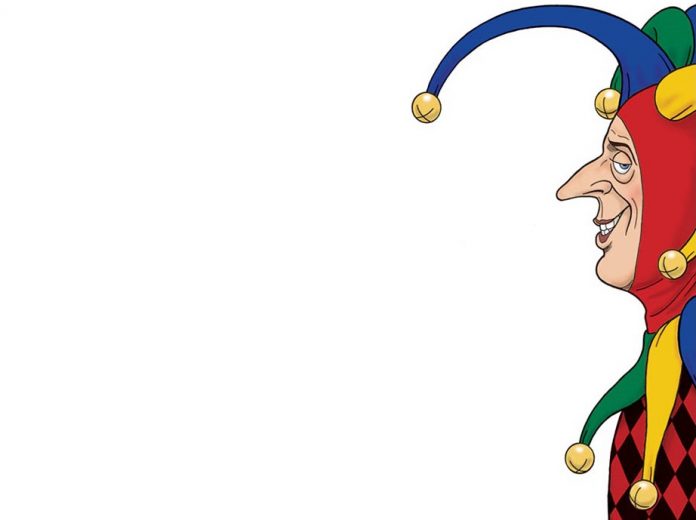 April Fool’s Day came and went and naturally tech companies raced to produce the best prank, as it’s the custom every year. Well some of them turned out to be pretty funny, while others weren’t too inspiring. Anyway, if you happen catch a free moment, we assembled a collection of what we thought were the best pranks in 2017. Check them out below, they will hopefully help you forget it’s Monday.

T-Mobile prank this year revolved a full-body wearable suit called the ONEsie (with direct reference to the company’s ONE plan). Designed by forward thinker, T-Mobile CEO John Legere, the fluffy onesie can help you monitor everything, while also acting like a mobile hotspot. The creation features two front pockets and a spacious sleeve pocket, so you can carry your smartphone around too.

People got really excited thinking that OnePlus would be making an announcement related to the Dash Charge rapid charging system found in the OnePlus 3 and OnePlus 3T. As it turned out, the Chinese company just wanted to troll folks a little bit in order to celebrate April 1, so it launched a new energy drink called “Dash Energy”. Weirdly enough, the Dash Energy is actually a real product, that got distributed during a few special events in London and Bangalore.

Google had more than one prank to share with its fans this year. Perhaps the most interesting one revolves around Google Gnome – a Google Home variation of sorts (complete with Google Assistant) meant to stay outside in the yard and help you with all things related to the outdoors like delivering weather reports and telling you which plans are edible and which aren’t. However, it seems like the Google Gnome has a very dark sense of humor, as it often reminds us of Hal, the “evil” AI onboard the spaceship in 2001: A space odyssey. You can check all Google’s 2017 pranks below:

Oh yeah, and this year Google allowed users to turn any map in Google Maps into a fun Pac-Mac game. 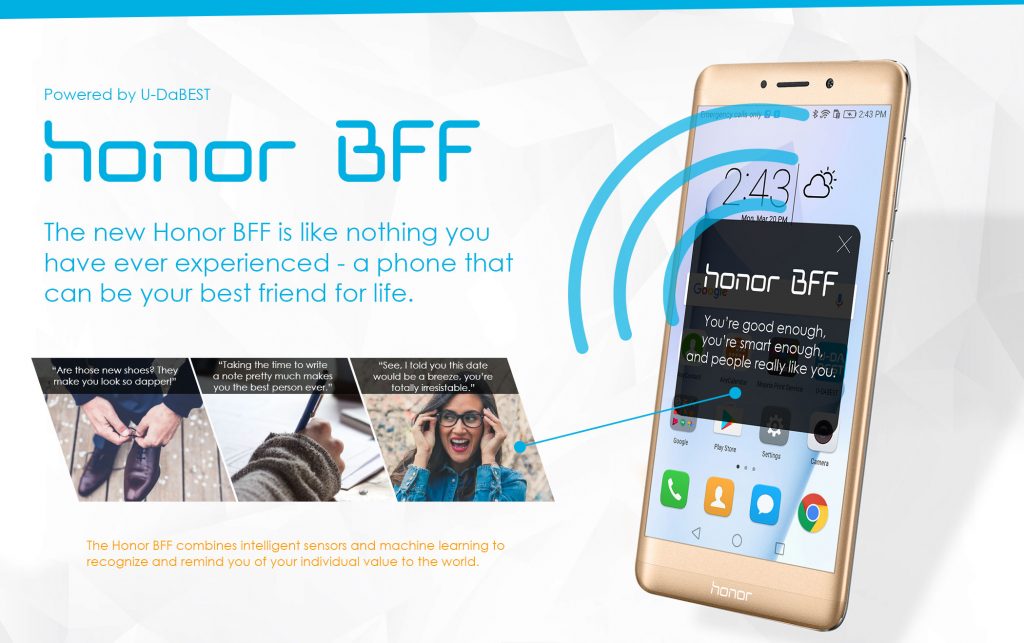 Huawei’s Honor sub-brand released a “disruptive” smartphone a few days ago – a gadget to help you get over your social awkwardness and boost your self-esteem. The phone features a “U-daBest Always-On Affirmation” sensor which can detect when a user needs a compliment and swiftly delivers one to maintain spirits high throughout the day. The Honor BFF is still on the company’s official website, so you can check it out in full.

Amazon’s best known product is probably the Echo speaker, so for this April Fool’s Day the company is teasing Petlexa integration. Basically this would bestow animal comprehension abilities on Alexa. It would be pretty neat if Petlexa would actually be a thing, as you wouldn’t have to spend the whole day worried about why Fido looked so sad when you left for work this morning. 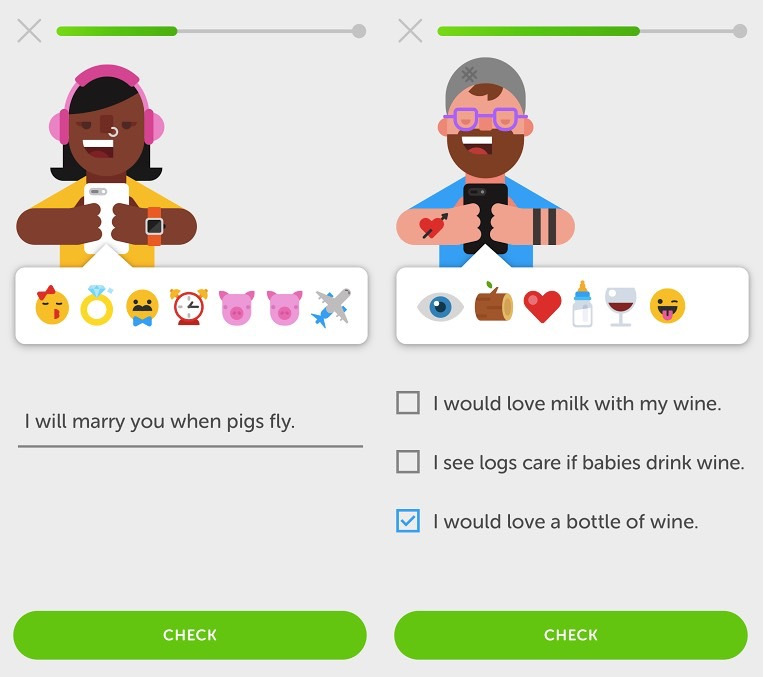 The language learning app has set up a new goal. Instead of teaching you French or Spanish, it wants to help you learn Emoji. That’s right. Having hard time understanding your teen’s texts? Just download Duolingo to understand their hidden meaning and become a master spy on your child. 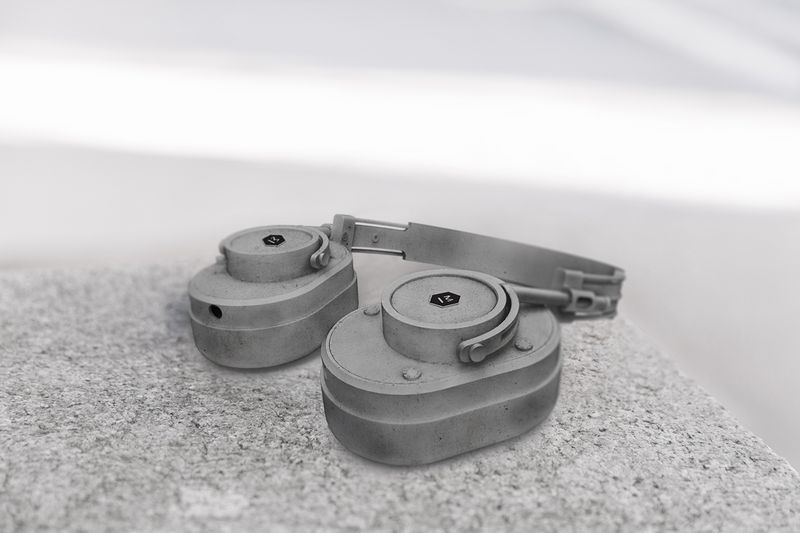 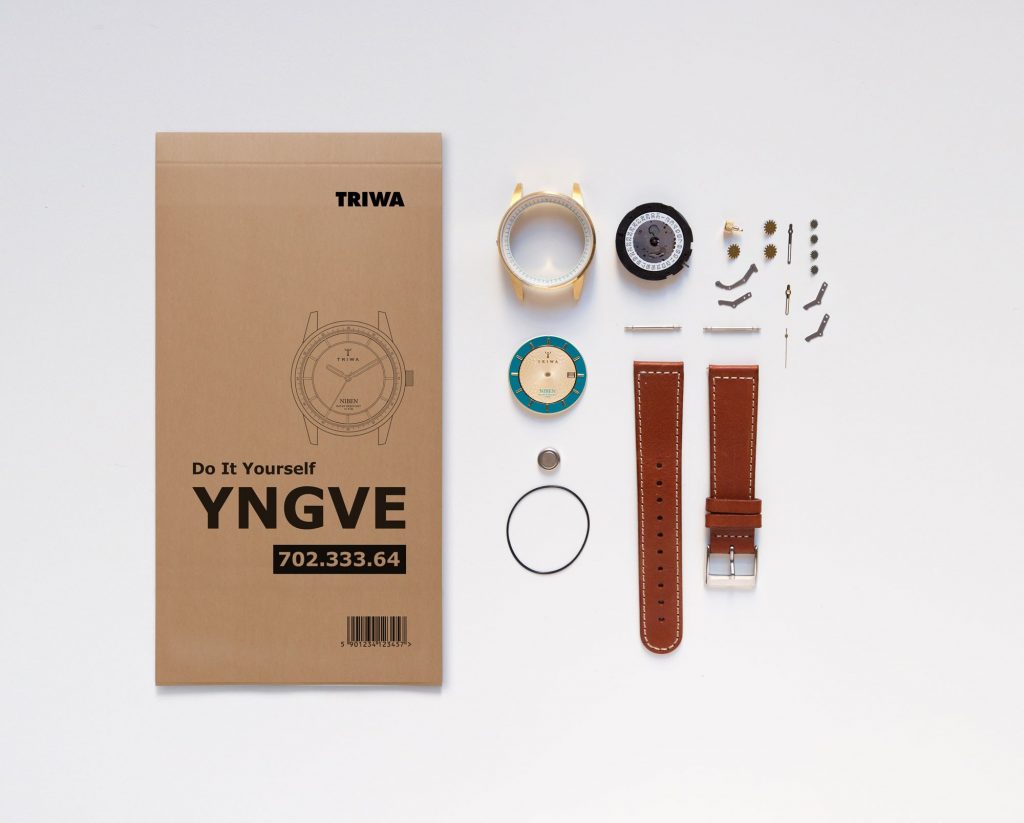