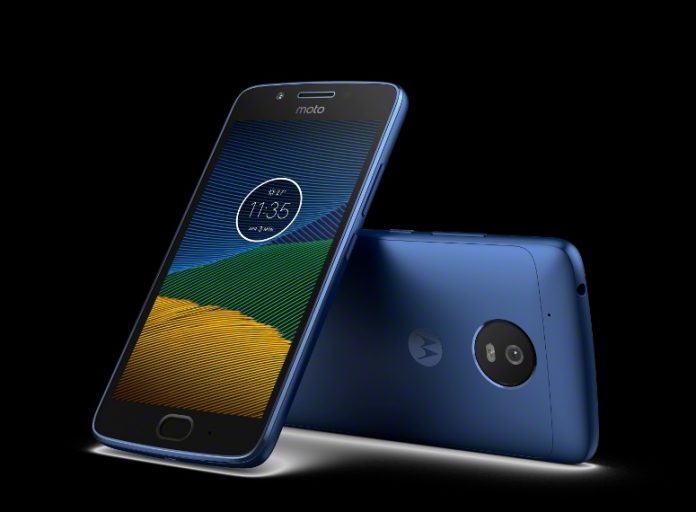 Motorola unveiled its next-gen family of budget friendly devices at MWC 2017. The Moto G5 and Moto G5 Plus impressed the Android crowd with their sleek designs and nifty specs.

While Motorola officially announced the phones will be sold in Lunar Grey and Fine Gold, today a new version of the Moto G5 surfaced in a bunch of leaked press renders.

It’s called Blue Sapphire and it looks quite stunning. Actually this version was spotted on the grounds at MWC 2017, but now we get confirmation the Blue Sapphire Moto G5 will start selling soon in select markets like the Russia and the UK. 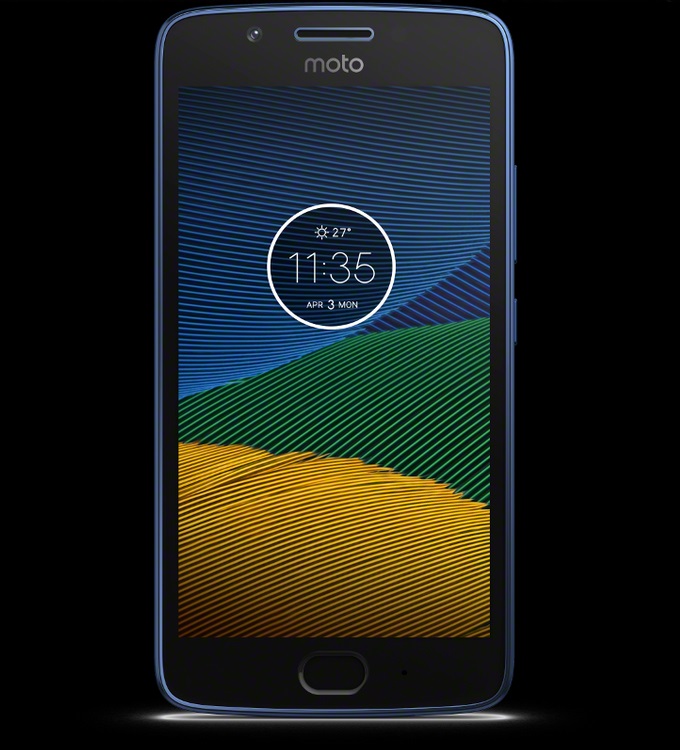 There’s no word whether a Blue Sapphire version of the Moto G5 Plus will also be made available. The Moto G5 Plus is the only version the US market is getting, so it would certainly be nice to also have this option.

In case you don’t remember, the Moto G5 comes rocking a 5-inch display with 1080 x 1920 resolution. There’s a Snapdragon 430 under the hood and 2GB of RAM plus 16GB of internal storage (microSD card slot available to expand memory up to 128GB).

The phone features a 13MP main camera with phase detection autofocus plus a 5MP selfie snapper. The device relies on a 2,800 mAh battery and runs Android 7.0 Nougat out the box. Like the new Nokia phones, the Moto G5 and Moto G5 Plus will enjoy the services of the Google Assistant.

[Update]: Good news, everyone! It seems the Moto G5 Plus is also getting the Sapphire Blue color option: 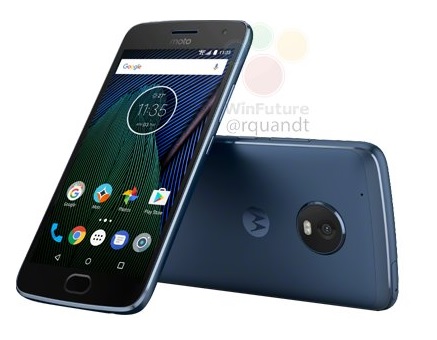