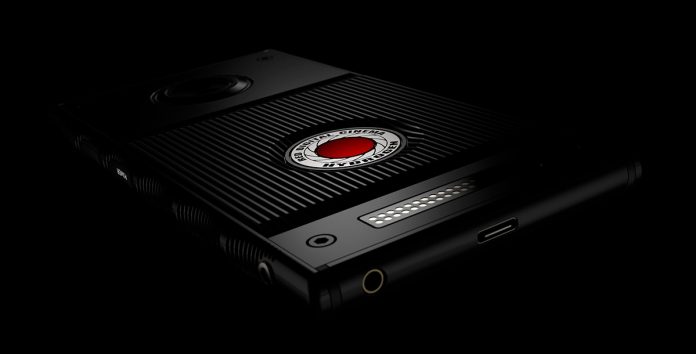 Known for its high-end cinema cameras, RED just made an unexpected announcement. The company introduced its first smartphone product called the Hydrogen One which comes with a holographic display.

You’re probably wondering what a holographic display can do. Well, according to RED’s press release the Hydrogen One’s 5.7-inch display employs the power of nanotechnology to “switch between traditional 2D content, holographic multi-view content, 3D content, and interactive games.” 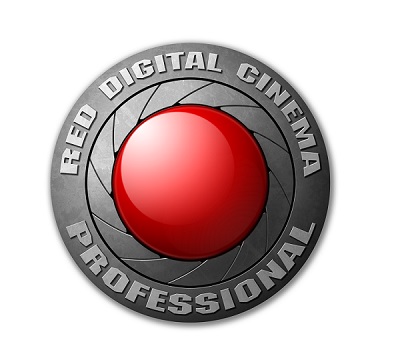 It’s a bit vague, but it sounds like the phone will be able to tackle not only virtual reality (VR) and augmented reality (VR) but also mixed reality, 3D and holographic content. RED founder Jim Jannard says there’s no good way to describe what the technology can do, you’ll just have to witness it for yourself. He also adds:

“Our display is technology you haven’t seen before. It is not lenticular, which is inferior tech in every way, has been tried many times before and failed for good reason.”

It sounds a bit pompous, but given RED’s expert reputation we it comes to cameras, we can’t wait to see what the Hydrogen One has to offer.

While most specifications are still a bit of a mystery, we’re told the Hydrogen One will be a modular product in the vein of the Moto Z lineup, which means it will support add-ons for shooting high-quality video and images. The phone will also be compatible with the company’s lineup of iconic cameras including EPIC, Scarlet, and Weapon. 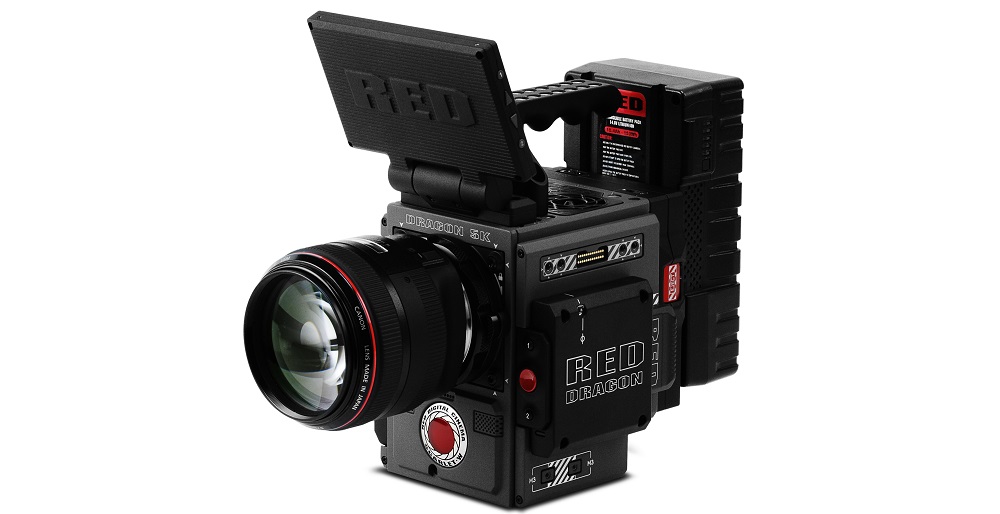 And thanks to a proprietary algorithm embedded into the OS, the phone can covert stereo sound into multi-dimensional audio.

The Hydrogen One will also pack a USB Type-C port microSD card slot, as well as a headphone jack and will be offered in two versions – Titanium and Aluminum. Oh, and it will 3run Android.

The Aluminum version is listed on the official RED website with a price tag starting at 1,195, while the Titanium one will go on sale for $1,595. Although the company notes in the press release that they “will NOT guarantee these prices at the time of the release”.

At this point, the phone sounds intriguing, but we’d like to learn more details about the holographic display.