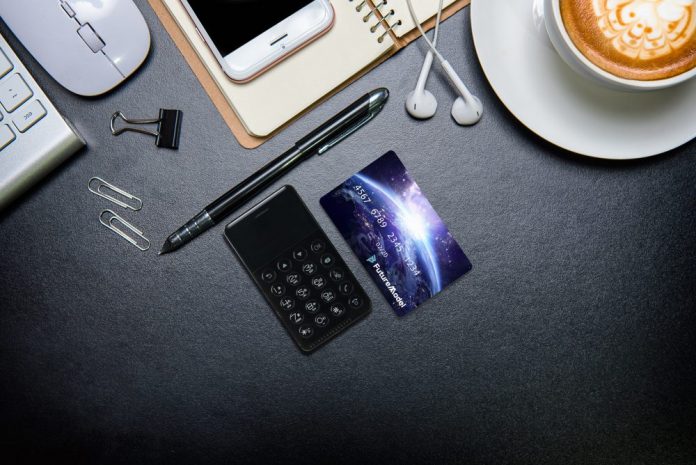 These days most people are carrying around an iPhone or an Android – basically a rectangular slab with a screen taking up most of the front of the phone and an optional home button sitting underneath. But some companies are operating at the fringes of the smartphone ecosystem, which try to lure in customers with their atypical offerings.

It’s the case of FutureModel and its NichePhone-S handset which – as the name so clearly suggests – is not your average Android phone. For starters, the device is the size of a credit card and at first glance looks very much like a calculator. 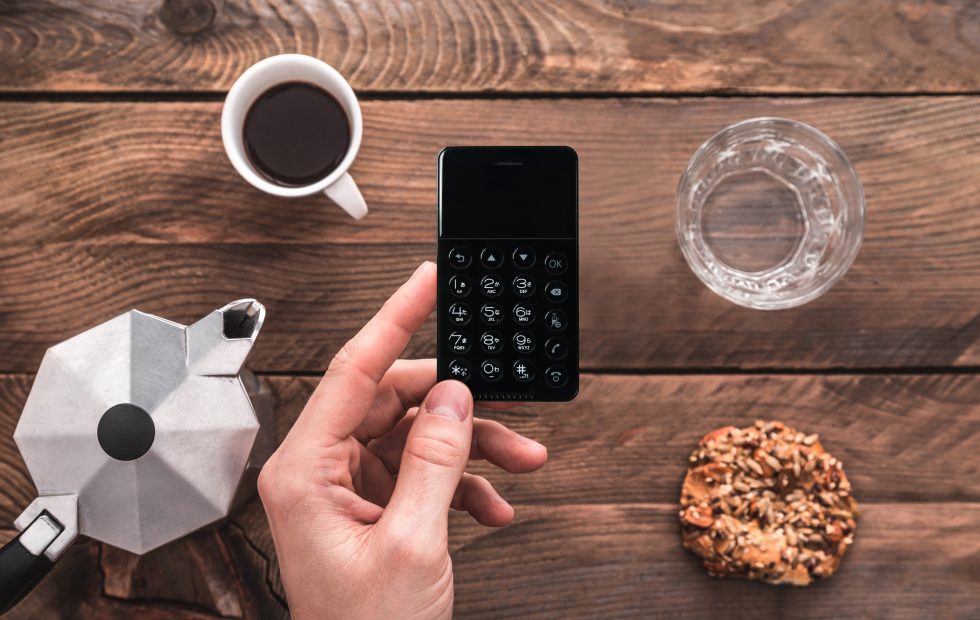 Secondly, despite running Android (the outdated Jelly Bean version, that is), users won’t be able to install and run Android apps on it. Actually, the NichePhone-S has more in common with a “dumb” phone than with a smart one. Customers can use the phone to make calls and send/receive texts, as well as play audio and record voice, but they won’t be able to chat with their Facebook friends. The tiny gadget which weights 38 g and is 6.5mm thick, also comes with Bluetooth headset support, but it’s only compatible with 3G data connections.

Priced at around $88, the small phone includes a 550mAh battery which can support up to 3 hours of talk time or 3 days in standby.

The NichePhone-S will be available for purchase in Japan starting November 10, but it’s unlikely it will go on sale in other markets across the world. Nevertheless, the tiny phone is an interesting Android gadget which signals that a segment of the population is getting bored with smartphones and is now on the lookout for something more basic.

This feature phone can charge your smartphone