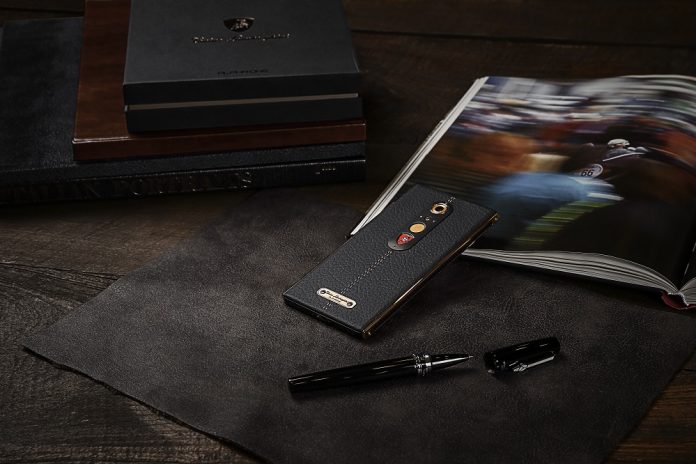 Later Edit: According to Tonino Lamborghini, the phone is called the Alpha One and was launched in Asia not so long ago. So we’ve updated the article to reflect this information:

Luxury accessory maker, Tonino Lamborghini partnered up with DASAN Networks – a global IT device and networking equipment company to produce the Alpha One smartphone. 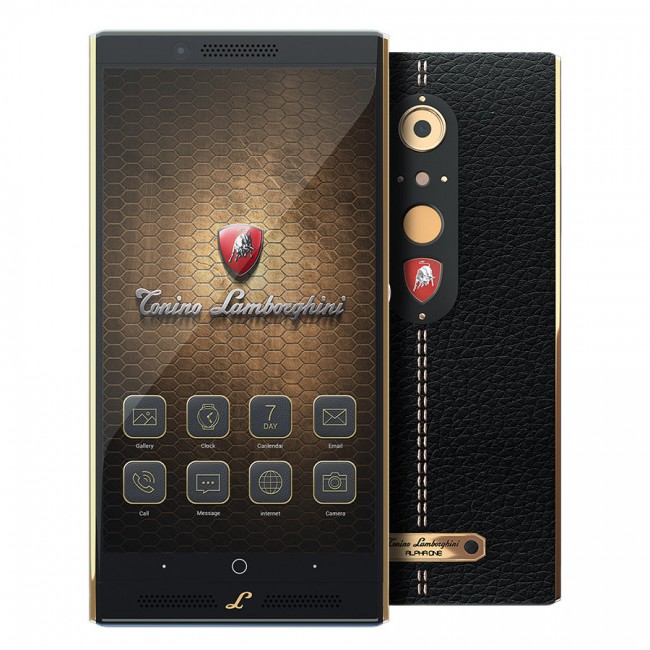 The device boasted stitched leather finish and a gold-plated stainless steel surrounding the phone, as well as a 5-inch display with 1920 x 1080 resolution, a Snapdragon 801 chipset, 32GB of storage and a 20-megapixel camera on the back. It also came with a huge $6,000 price-tag attached to it. 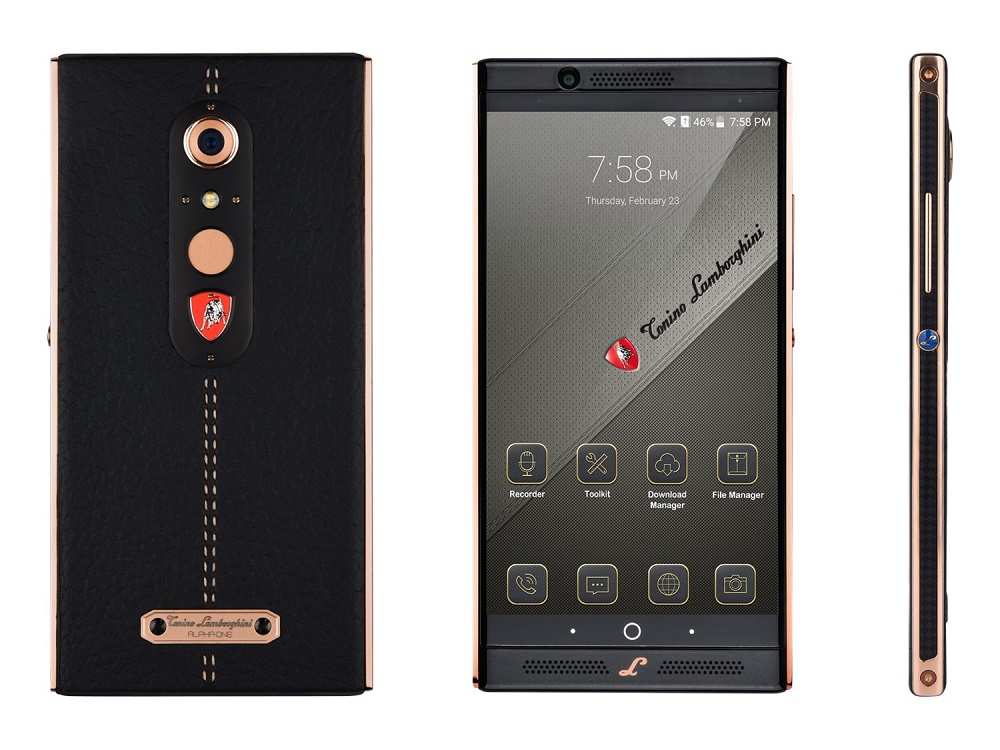 But we’re here to talk about the new Alpha One – which is a pretty unique device itself. It’s built from the same “stronger than titanium” liquid metal used in supercars. It also includes high-quality Italian leather with gold stitching.

As for specs, the Alpha One carries a 5.5-inch display with QHD resolution (2560 x 1440) and Gorilla Glass 4 protection. On the inside, there’s an older Snapdragon 820 breathing life into the device, alongside 4GB of RAM and 64GB of internal storage (expandable via microSD card slot to 128GB).

The luxury product also takes advantage of the services of a main 20-megapixel camera with f/1.8 with optical image stabilization and an 8-megapixel selfie camera. The Alpha One puts an emphasis on audio too, by including a dual Hi-Fi chipset for 32-bit Hi-Fi playback and Dolby Atmos and stereo speaker.

The phone relies on 3,250 mAh battery and runs a customized version of Android 7.0 Nougat out of the box.

The good news is that it’s a bit less expensive than the 88 Tauri. Early bird customers can pre-order the device for $2,500 from the official TL website. If you order now you’ll be able to get the Alpha One by the end of June (express delivery worldwide available).