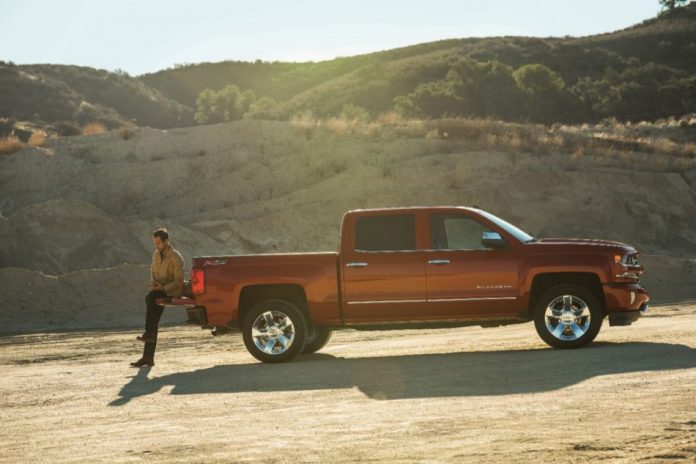 Having access to LTE in your car or truck is nothing new, but previously you would have to deal with data limits. Now, Chevrolet is doing something that hasn’t been done by anyone else, as it is now offering unlimited LTE data for just $20 per month.

According to the car manufacturer, over 4 million GB of data was used over the course of 2016. This is a huge amount of data, but nowhere near as large as the amount of data provided by each carrier in the US. In fact, Chevy is reporting a 200% increase on LTE data usage in their vehicles when compared to 2015. Through OnStar and AT&T, Chevrolet was able to pull off this feat, however there’s a bit of a question looming. Is this true unlimited data, or is this “unlimited data”?

We’ve seen Verizon and AT&T reintroduce unlimited LTE plans, however those plans are capped at 22GB. Once that threshold is met, your speeds are slowed to 3G, making it next to impossible to really use your smartphone.

This new plan from Chevrolet, OnStar, and AT&T is set to kick off starting tomorrow, March 3rd. So let us know if you’ll be taking advantage of this, or if this will play a role in your decision-making for your next car.