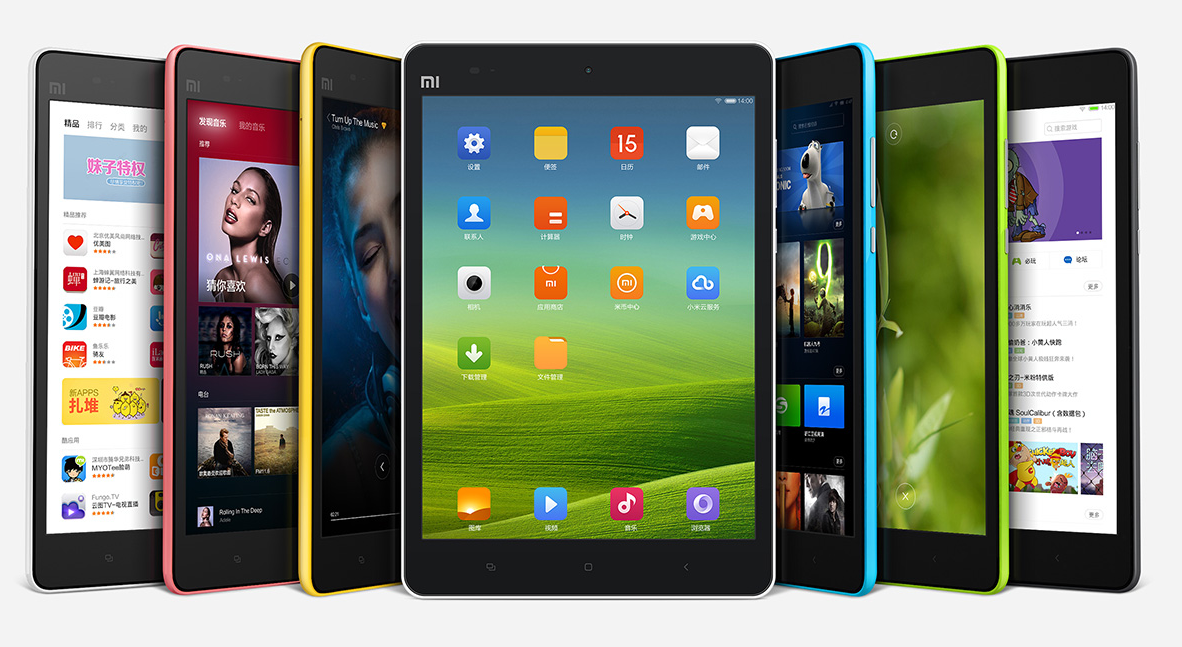 Most of your favorite devices from companies like LG, Samsung and HTC may be manufactured in China, but these companies are all headquartered elsewhere. Today companies like Oppo, Meizu, Xiaomi and the new kid on the block, OnePlus, are starting to become household names because they sell innovative products with top specs that are usually hundreds of dollars less for an unlocked device.

Nearly all of the Android devices coming out of these companies were smartphones until recently when Xiaomi launched its first tablet, the MiPad, on July 1 in China. Now you may have heard of Xiaomi, the maker of the popular MIUI ROM and launcher, usually described as a mashup of the best of iOS and Android styling, especially since in the past year the former Google VP Hugo Barra became the VP for Xiaomi Global.

The device, which steals some of its looks from the Apple iPhone 5c and iPad mini, comes in five colors and two different storage sizes. For 1,499 yuan (about $240) or 1,699 yuan (about $270) depending on built-in storage, you can get a device with the following specs:

With such impressive specs (it’s the first device with a K1 processor) and a great price, Xiaomi definitely has a winner in its hands as during the launch the tablet sold out in only 3 minutes and 59 seconds. That’s 50,000 units in under 4 minutes.

Xiaomi recently moved into Singapore, will be launching in India soon and eventually Malaysia, Indonesia and Thailand. It will probably be a while before it launches devices in the U.S. and Europe. Although that’s the case, you still import from places like XiaomiShop, AliExpress and various other online retailers, where the new MiPad is selling for about $335 and $365 respectively. Import prices may be slightly higher, but the 64 GB model is still cheaper than the 16 GB iPad mini with Retina Display at $399.

Xiaomi just announced its first half-year results for 2014 and said it shipped about 26 Million phones globally, an increase of 271 percent from H1 2013, with revenues of about $5.3 billion, an increase of about 149 percent from H1 2013. As it moves into more and more countries and releases more killer devices like the MiPad, it’s results will likely only continue to increase.

As more Americans begin to ditch their contracts or look to get away from subsidized devices, we may see even more devices from Chinese companies in the coming months and years. OnePlus is one of the first to offer an LTE device on the cheap, but competition is always welcomed.

Are you considering or interested in a device from a Chinese company/startup? Let us know in the comment section below. 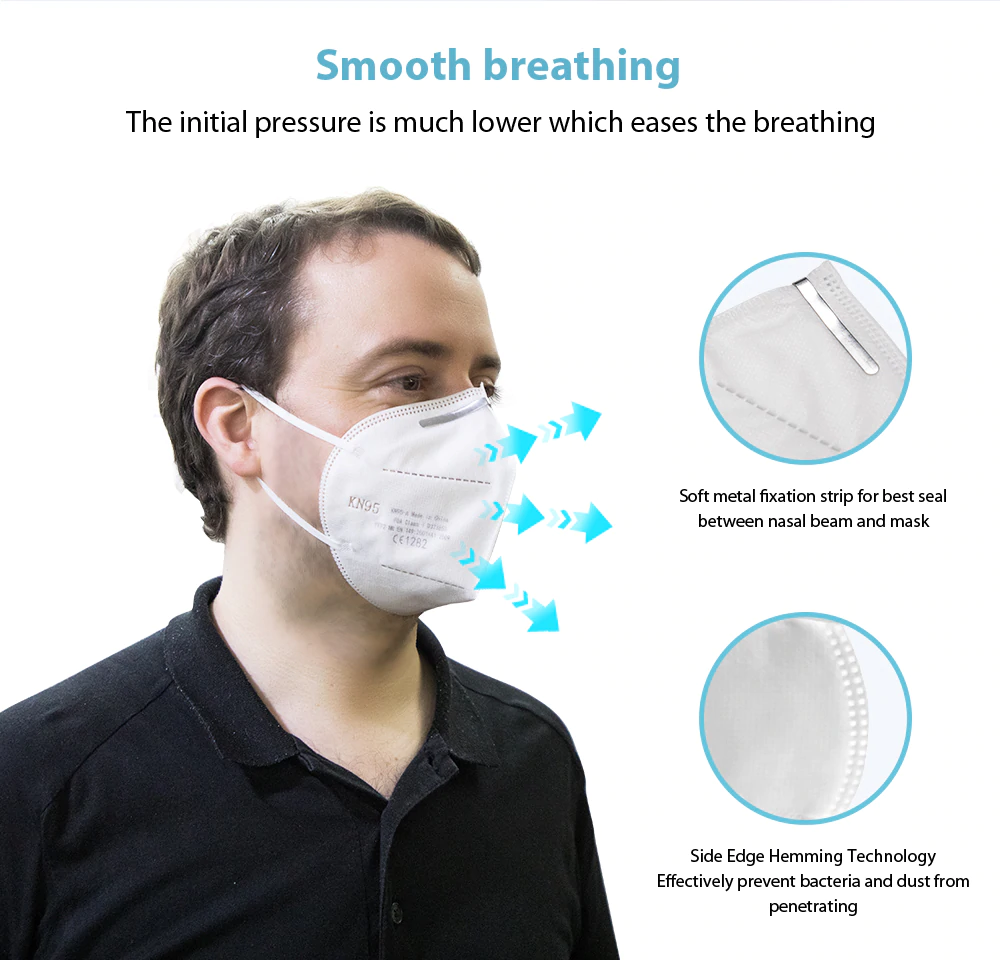 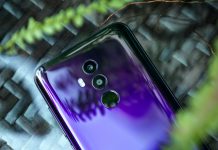 For a limited time, you can get the UMIDIGI Z2 for just $199 (Promoted)