Google has pushed out version 35 of the Chrome Beta app for Android, more specifically bringing the app to version 35.0.1916.34 which should be in Google Play as of writing.

Amongst the usual bug and performance fixes, the most notable feature of the Chrome Beta 35 update is support for making it easier to cast some videos with Chromecast since the previous version would struggle with certain videos.

So if you’ve been struggling casting some videos to Chromecast then be sure to update your Chrome app for Android to see if it’s improved. 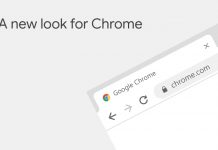 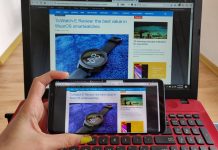 How to access your desktop computer from your Android