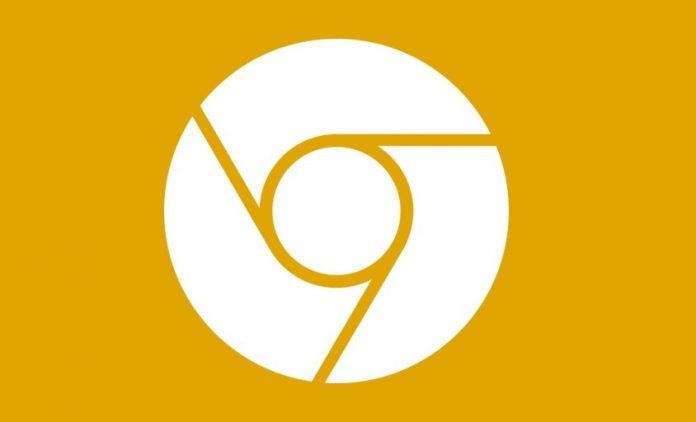 Good news for Android fans comes this week, as Google just announced it is now giving users the chance to check out new versions of its Chrome web browsers via the Canary channel.

For those who aren’t so familiar with the topic, Chrome is available in four builds. First off, we have the Stable channel or the main public client, then there’s the Beta channel, a space plagued by few bugs and rich in new feats. Actually the Beta gets said new feats approximately one month before the Stable build.

Furthermore, there’s the Dev channel where developers test out the newest features and the Canary channel. Google’s Chrome Canary is the bleeding experimental version of Chrome and starting this week it’s available to Android users too. Google has been offering Canary to PC and Mac users for quite some time, but now Android fans are finally getting the same treatment. 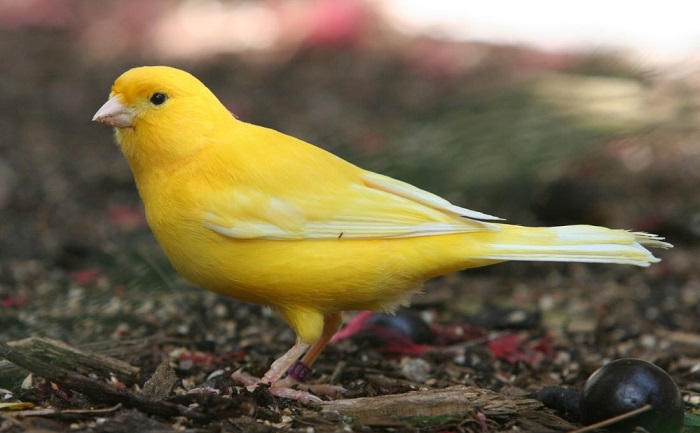 Chrome Canary for Android gives users a chance to try new features enhancements and bug fixes before they go mainstream. But consider yourselves warned –  these builds are shipped automatically and don’t undergo prior manual testing. Which translates into the builds being quite unstable, so much they may even stop working for several days at a time.

However, Google has made a point in mentioning the Canary team is dedicated to fixing major issues in order to ensure the channel is usable at all times.

Those interested in giving Canary a try, can head on to the Google Play Store and download the app from there. Google says new Canary builds are going to be coming in every weekday and possible even during weekends. The search giant warns users should take into account that constant updates will be taking up more than 100MB of space every week.