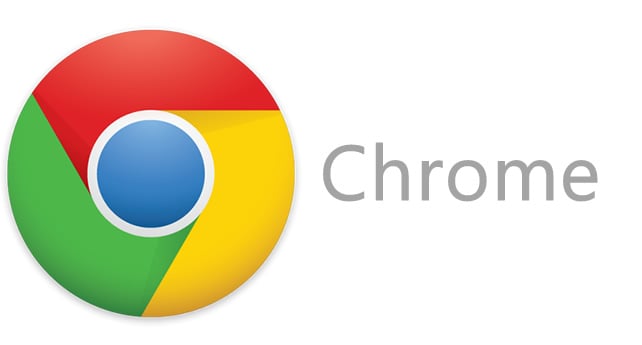 Google has big plans for Chrome OS at Google I/O. The Play Store and Android apps will be compatible with Chrome OS. The Chromebook OS is about to get a major influx of applications, breathing new life into Chrome OS and possibly bringing us one step closer to a complete Android and Chrome OS merger.

Starting in June, Chromebooks will get access to over one million Play Store apps. They will be able to run in fullscreen and windowed mode, and should be fully featured like the Android versions available on phones and tablets. Many apps won’t require a constant internet connection either. Certain apps won’t work, mainly ones that require sensors like GPS that aren’t available on Chromebooks.

Initially, these changes are only rolling out to Chromebooks that have touchscreens, like the Acer Chromebook R11 or the HP Chromebook 14 Touch. Google has promised that they are working to make sure that all Chromebooks will eventually be able to use the Play Store apps as well, but for now they are going to have to wait.

Keep an eye out for the event tomorrow at Google I/O for more information.