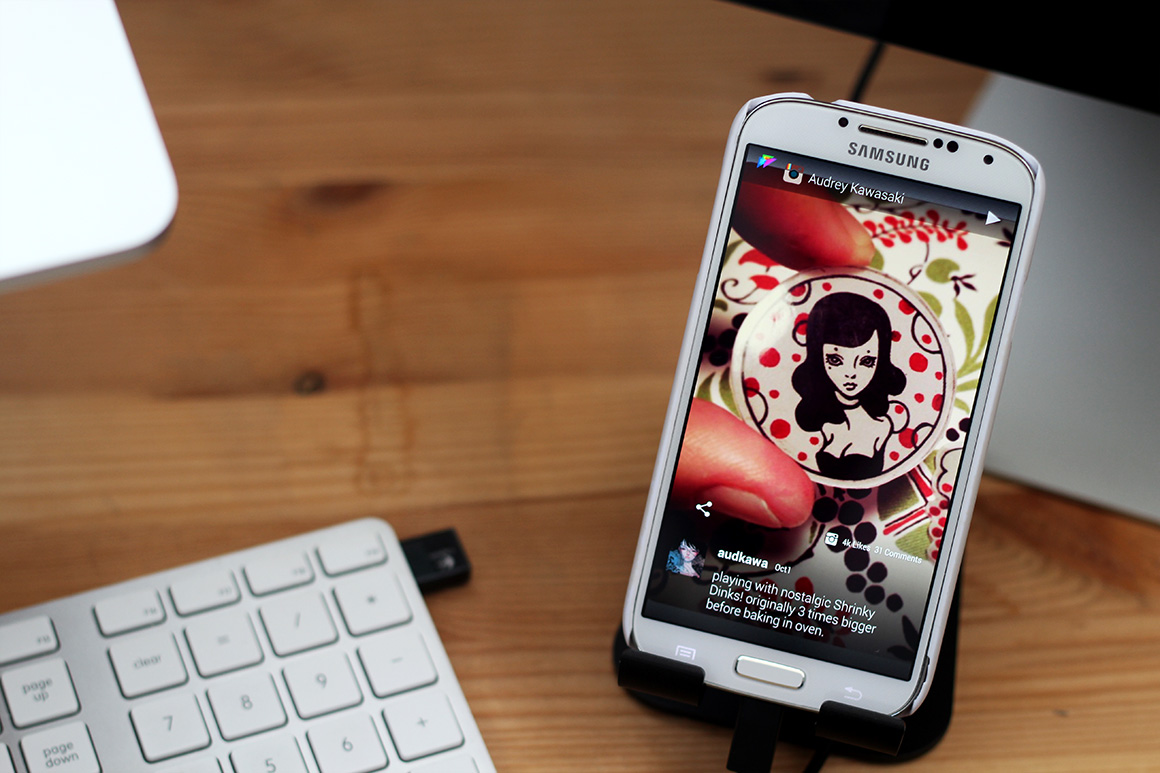 The Cloud.tv team has announced that the official release of Dayframe is but one week away. The app, which provides a screensaver experience for your Android device, arrives in the Google Play Store on Tuesday, November 12.

The Dayframe experience is somewhat like that of Facebook Home but with Jelly Bean’s Daydream capabilities. Beyond a simple stream of Facebook updates, you’ll also have photos from Instagram, Tumblr, Google+, Dropbox, Flickr, Twitter, 500px, and others. And, unlike Jelly Bean’s Daydream feature, however, Dayframe lets users set a timer so that the app is not running around the clock.

A placeholder version of Dayframe is currently available on Google Play as a courtesy for those who wish to be first in line for the roll out. The app will automatically update to the full version when released. 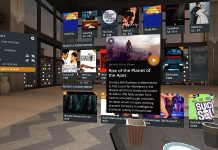 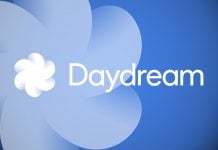 Want a Daydream-ready phone? Here are the devices that support Google’s VR platform 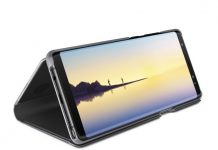 The Galaxy Note 8 comes Daydream-ready out of the box