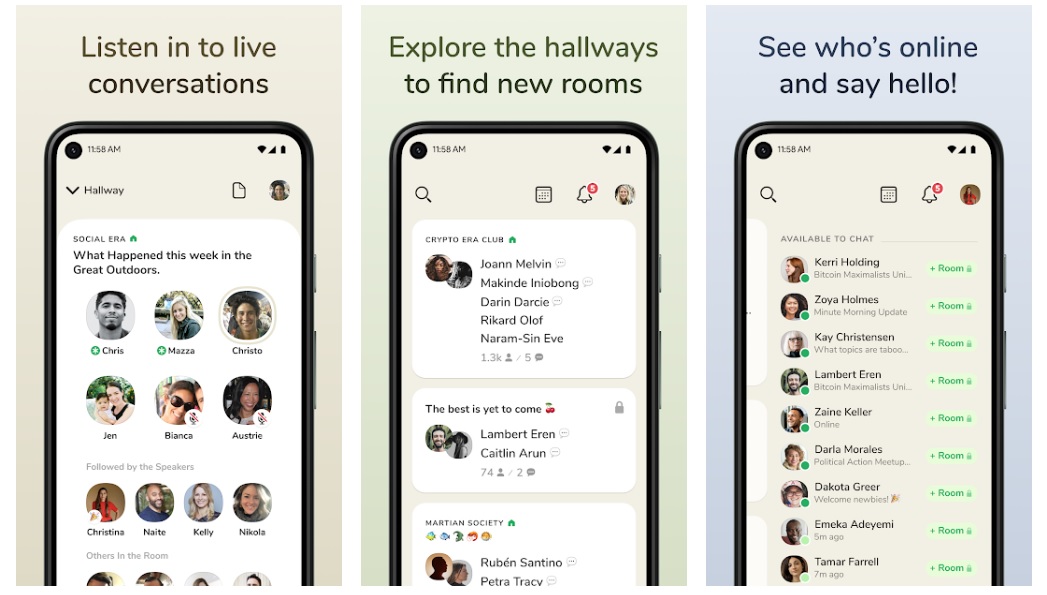 The app Clubhouse took off last year during the COVID-19 pandemic by allowing people to create audio-only chatrooms. In fact, it became so popular that well-known tech billionaires such as Elon Musk and Mark Zuckerberg even took part in group chats on the app.

Part of what makes Clubhouse so well-liked is that each room is controlled by moderators, and features speakers and listeners to prevent it from turning into a mess with users screaming over each other.

However, there are two major problems with Clubhouse, the first being that you’ll need an invite to use it, and the second being that it was only available on iOS. Thankfully, that second reason has now been resolved, because Clubhouse made the announcement on its blog that it was rolling out a beta for the Android version of the app.

The rollout does come with some caveats though. For starters, you’re still going to need an invite to be able to use the app. Secondly, the beta is only available in the U.S. at this time. Not to worry though, according to the post, it will expand to other English-speaking countries and eventually the rest of the world.

For now, the team just wants to collect feedback from the community, fix any issues, and add additional features. Below is a list of features the app is currently lacking, and there are a lot. This is a beta after all. Afterward, they plan on rolling the app out more broadly.

The big problem for Clubhouse is that it’s facing competition from some major players. Twitter has Spaces, Reddit has Reddit Talk, Spotify is looking to host audio chats with creators, and Facebook has a similar feature in the works as well.

While Clubhouse may have kicked off the boon, ignoring Android users for the better part of a year may come back to haunt them as competitors spring up left and right.