Value Electronics Manufacturer Coby announced the release of five new tablets, all running Android 2.3.
If you don’t know, Coby is known for the reasonable cost of their products. From HDTVs to dvd players, all are lower than the cost of the name brand competitors. Sometimes, this equals to a lower quality, but not always.  With Coby throwing their hat into the tablet ring, there is now a solid base in the “value” Android tablet market.  More info after the break.
Here is the rundown of the coming tablets from Coby.
KYROS Android Tablets 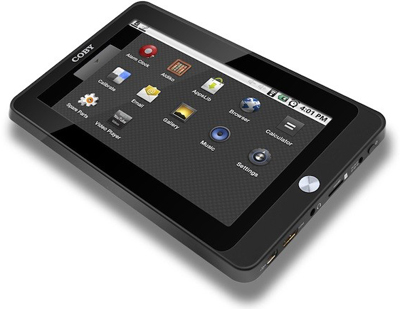 The KYROS has the specs to compete with the big boys including 4GB of built-in internal memory expandable to 32GB, 1 GHz processor, (Wi-Fi 802.11 b/g) HDMI support, front facing camera and built in microphone and speakers. Now thats a recipe for AWESOME! 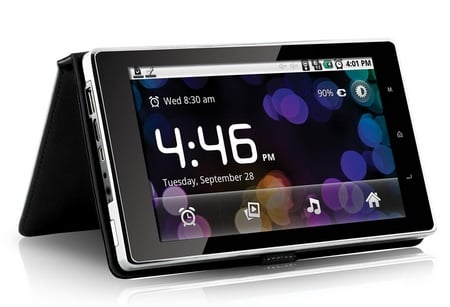 Prices are still unknown at the time of the post but Coby is not exactly know for their extreme prices. What is know is that the new Android tablets look cool and run Android 2.3 aka “Gingerbread” If your on a budget and want a tablet keep an eye out for these bad boys when more gets released.
I found a bit of info on the pricing of the Coby Tablets. This isn’t the set price but an estimate thats being tossed around the web.
KYROS MID7025, MID7020, MID7015, MID7005, MID7206
Price range – $199- $210
7 inch screen 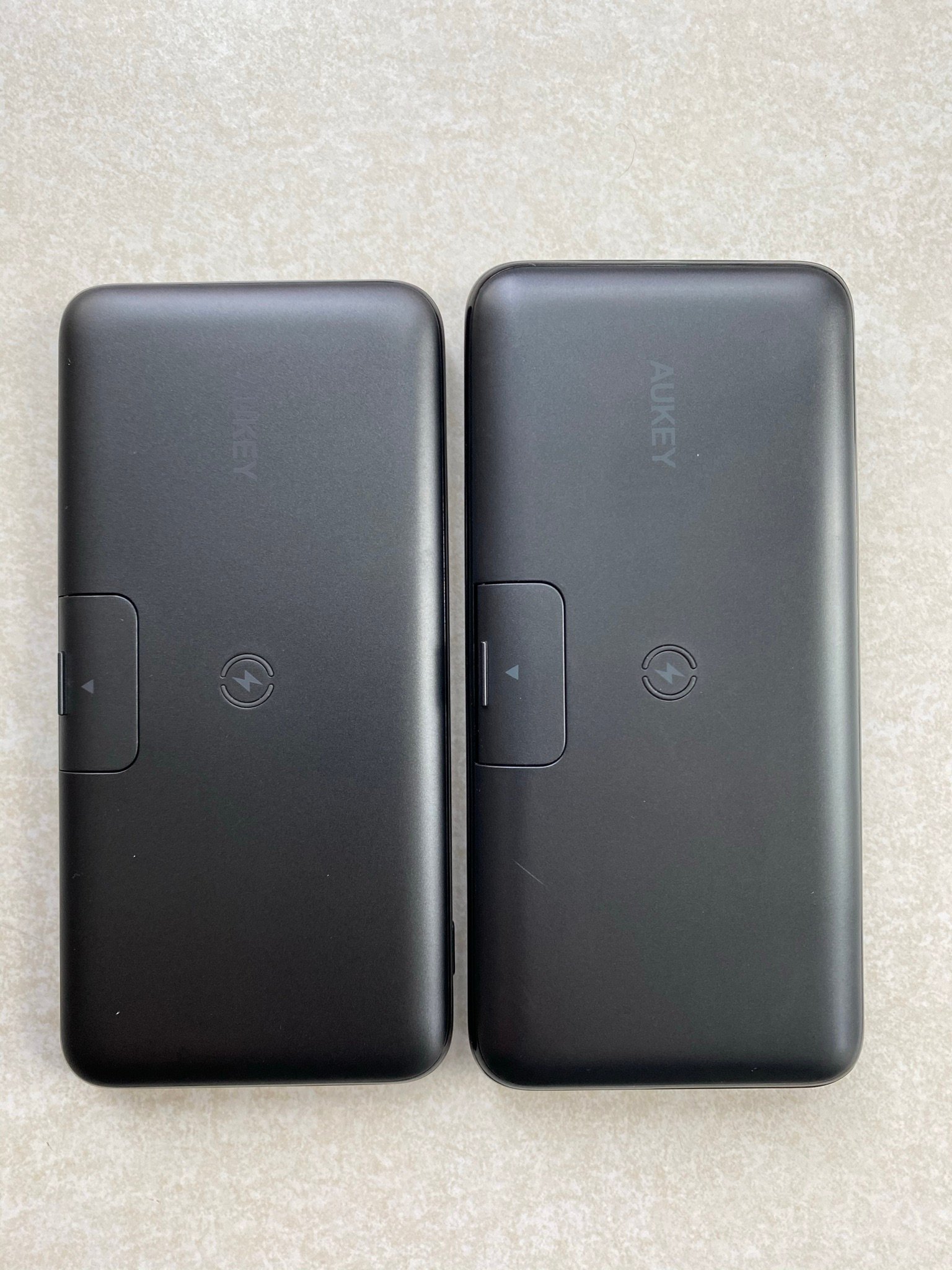 Up for review are a pair of newer portable chargers from Aukey which feature wireless charging. How do the Basix Pro fare? Here's our review.
Advertisements
Advertisements

Up for review are a pair of newer portable chargers from Aukey which feature wireless charging. How do the Basix Pro fare? Here's our review.

Just $39, this 8-course online training bundle will turn you into...