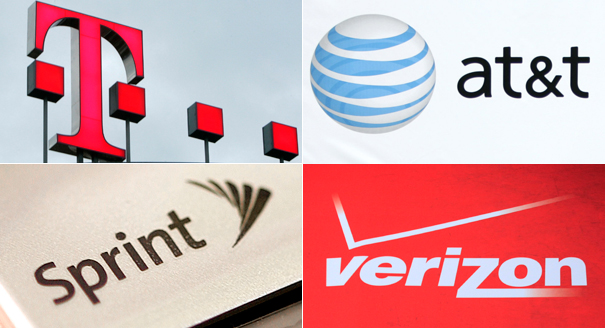 As ordered by the FCC and the FTC, Verizon, Sprint, AT&T and T-Mobile will soon be paying out a collective 328 million dollars due to mobile cramming.

If you haven’t been following the story, mobile cramming is described by the FTC as “a long-time scam in which consumers’ phone bills are used as a vehicle for unauthorized charges placed by third parties.” This basically means that some mobile phone companies have been adding small extra charges, usually ambiguously named so as to avoid questions, by allowing spam texts that charge upwards of 100 times the cost of a regular text (around $10). Some of the money from these spam texts would then go to the mobile companies themselves.

The FTC (Federal Trade Commission) and the FCC (Federal Communications Commission) have partnered in their common goal of righting the wrongs of the four major mobile networks and issuing refunds to customers.

There are a lot of numbers floating around, but it seems like Verizon, Sprint, AT&T and T-Mobile will be paying out amounts of $90 million, $68 million, $80 million and $90 million respectively to customers and to the US government based on the FTC Mobile Cramming site and this FCC mobile cramming document