Yes, you read that right. Imagine having your smartphone’s battery last TWICE as long!

Developed by SolidEnergy Systems, a spinout from MIT, the new type of battery is roughly half the size of one found in an iPhone 6s. This means that your phone can stay nice and thin – that is if you’re into that. The new batteries are different than regular batteries in two ways:

Standard lithium-ion batteries use graphite as the anode material. Graphite is readily available and electrically conductive. Graphite also swells up to hold the lithium ions. But since SolidEnergy uses a lithium-metal foil for the anode, it can hold more ions.

Certain chemical modifications made to the electrolyte make these batteries rechargeable and safer to use. Using a non-flammable liquid also makes these batteries safer than regular lithium-ion batteries, which can explode if punctured and exposed to oxygen.

In October of 2015, SolidEnergy showed off a working prototype of the battery. Now they are ready for commercial production. The company hopes to have the batteries in smartphones and wearables in early 2017, and in electric cars in 2018. Eat your heart out Elon Musk.

Hu continues: “Several customers are using drones and balloons to provide free Internet to the developing world, and to survey for disaster relief…”

Sounds like Facebook and Google among others are already benefiting from this technology. For more information (and detailed chemistry) check out the article at MIT News. 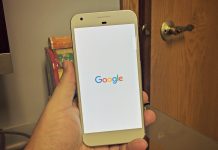 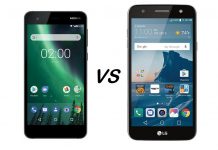