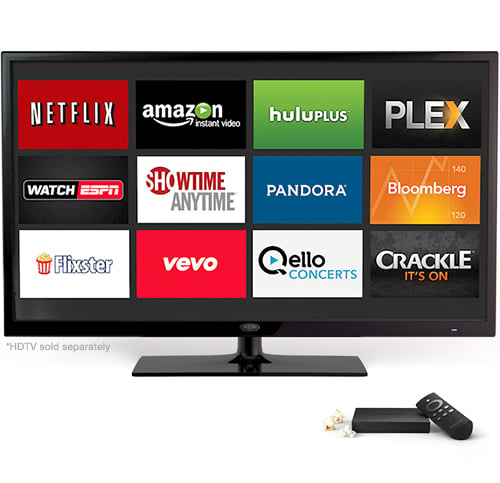 Stacking the new device up against the Roku 3, Apple TV, and Google Chromecast

So the Amazon FireTV is out, available, and already shipping. The $99 device lands in a space currently occupied by Apple TV, Roku, and, to a degree, the Chromecast. Each of these devices features their own unique hardware and software experience, yet there’s overlap across the board. Seriously, what device doesn’t have Netflix and Hulu Plus these days?

In an age when more and more people are trying to cut the cord, these are the types of products that make it easier. Which of these is the best, you ask? Well, that depends on your needs. 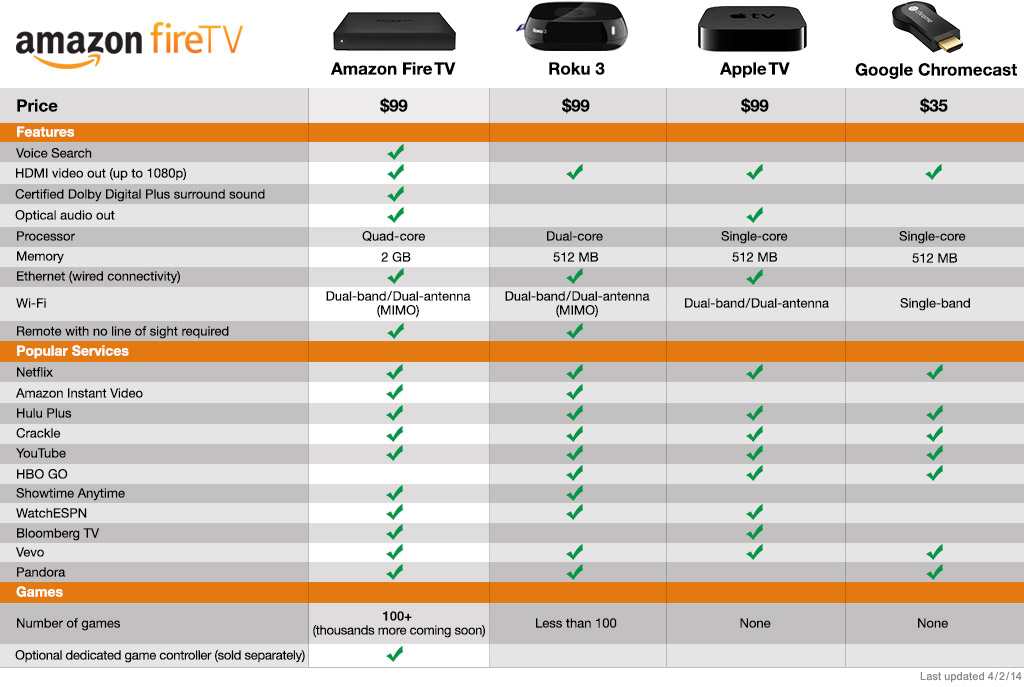 In terms of pricing, the clear winner today is the Google Chromecast. At only $35 it’s roughly one-third the price of the Apple TV and FireTV. On the flip-side, it’s currently limited in capabilities. While we certainly love the direction Google is headed with the device, it simply doesn’t have the library of apps and services. Yet. Check back in a year, however, and we’re likely to see a completely different experience.

If you’re the type of user who needs the most powerful and physically capable products on the market then the Amazon FireTV emerges as the front-runner. Not that the others are necessarily slouches, but Amazon’s device is the only one with a quad-core processor and 2GB RAM. Toss in the dual-band/dual-antenna (MIMO) Wi-Fi capability, Dolby Digital Surround, and Optical audio output and you’ve got clear advantages.

It doesn’t hurt that Amazon’s solution comes after everyone else has been on the market for at least a few months. Things could get muddier over the course of 2014 as competition debuts new products with better specifications.

While there’s definitely a group of buyers whose primary concern is hardware, the average consumer cares more about how it looks, works, and feels. Roku has been in the game for a few years now and seems to have nailed down the simplicity of channels. Apple faithful will have no problem navigating around the Apple TV thanks to its familiar user interface. The Chromecast is unique in that each app stands alone with but a button tap to extend the experience. Amazon, for its part, really keeps things clean and clutter free with the Kindle Fire tablets so we should expect the same for their set-top box.

If you’re looking for something to stream you favorite movies and TV shows you can’t go wrong with any of these devices. With the exception of HBO Go, the Amazon Fire TV stands toe-to-toe with the others in the space of major service providers. Over time we expect the Google Chromecast spaces to fill in as developers add in support for the media player. In the interim, however, you’ll have to do a little bit of homework if your favorite service is not one of the big ones. 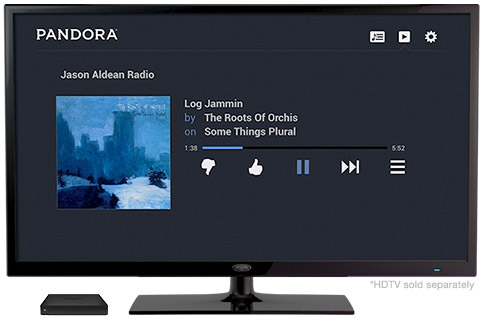 In terms of sheer content, Roku has the most “channels” today. The Kindle Fire TV would come in second followed by Apple and then Google. That is, of course, if you look at it today. Again, we have high hopes for the Chromecast and the various developers.

One key area where the Amazon Fire TV stands alone is in gaming. None of the other three can boast the ability to play games, especially with a dedicated (optional $40) controller. Sure, the Chromecast is already getting games and Roku has titles, but it’s nothing like what Amazon can do. If Amazon is able to attract developers for the Fire TV like they have for the Appstore then they’ll get further out in front. With features that “kill” the Android-powered OUYA gaming console, it could be a real “game changer” in the home.

Think of how many games we play are casual or mobile and then consider that the FireTV can tap into that market. Everyone has played Angry Birds, Candy Crush Saga, and Flappy Bird type games. Not everyone wants to spend $400 for a console in the living room. Your mom would likely jump at the chance to play some of her favorite games on a TV with a controller. She might not be the type to buy a PlayStation 4 or even a Wii U, but she might be the type to jump from Netflix to a game. We’re just hoping that Amazon’s list of supported apps and games grows quickly.

Which one is right for you? As a site dedicated to Android and Google, it’s only natural for us to trumpet the Chromecast and its $35 sticker. I’ve never owned an Apple device myself so I have no allegiance to their ecosystem. I’ve owned a Roku for the last few years and find it to be a faithful experience. I’ve also owned various Kindle Fire and Kindle Fire HD(X) products and appreciate Amazon’s approach.

Except for the Roku, the other products are content delivery systems for three of the biggest players in the tech space. Amazon, Apple, and Google have been battling it out in various areas for the better part of a decade and it’s only going to get more competitive. Each aims to lock the other out wherever applicable; all three are the best at what they do.

I’ve already placed an order for the Amazon FireTV because I think it fits well in a family household environment. My son will love that he can play Minecraft on yet another device and I’ll be glad to tap into my Amazon Prime account on yet another TV. I’m falling more in love with my Chromecast by the week and think that’s only going to continue. Because of its low price I am confidently able to recommend this to all of my friends and family members. It was a no-brainer at launch and it’s more compelling with each app. I don’t even think it’s on the same level as the other three products. I say buy one no matter what.

Turning my attention to the three $100 devices, I have to give the nod to Amazon. I’ve enjoyed watching them over the last few years as they keep pushing forward with great hardware and user experience. Developers love their tools and services and their Appstore grows quickly. I am confident that they are fully invested the future of the set-top box and cord cutter era. What’s more, an additional $40 will put this thing into an entirely different area. If this is what we get at launch then imagine what happens by the end of the year.