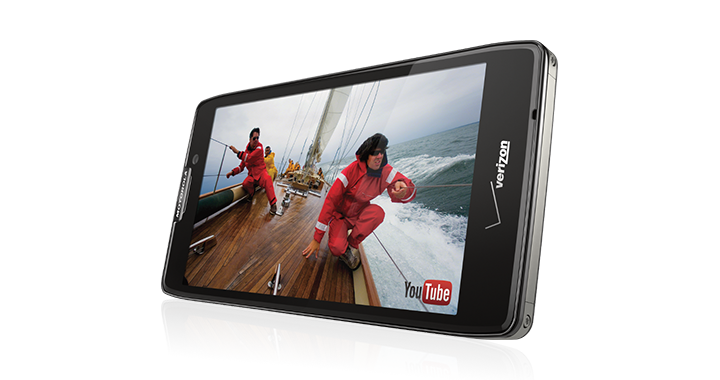 Apple’s big, annual smartphone release, the iPhone 5, is out and ready for your consideration.  But, with so many other options available from Android manufacturers, should you look to Apple? Is the 4-inch display and 4G LTE version of what amounts to last year’s phone worth your money?

Here’s a quick head-head chart that breaks down the main hardware differences between the iPhone 5 and the Motorola Droid Razr HD.  Keep in mind that these devices are not sold strictly on the merit of hardware.  If that were the case, Android would own even higher market share.  No, consumers like to buy based on experience, features, and other intangibles.  To that end, Apple does quite well, however Android players are getting better all the time.

Battle of the 2012 smartphone

We noticed that Apple spent considerably more time speaking about the new camera features, overall design, and tweaks to existing tech.  Of particular note is the fact that Apple glossed over the battery talk quite quickly.  With 8hr talk time, 225 hour standby, it’s not anything today’s top Android’s are not capable of delivering.  Still, Apple has definitely pushed forward with some of the tech that goes into the camera, games, and general user experience.

Existing Apple users who own a bunch of accessories will be required to buy an adapter so that they can plug in the iPhone 5.  Existing Android users can hop from device to device without worry of whether it will offer microUSB.

Motorola has slowly transitioned away from a heavy MotoBlur experience to something more “stock” Android.  We applaud the new devices and the secret sauce that makes them more consumer-friendly but still see room for improvement.

The biggest gripe we hear from people who have recently jumped to Android or other smartphones after years of feature phone usage is the battery.   It’s hardly ever “I don’t care for Android or Windows Phone”.

Until last year and the Droid Razr Maxx, most Android devices were lumped together as a good-and-getting-better experience.  Various handset makers have tossed in some software enhancements and apps to manage battery more effectively, but nothing monumental has happened in the four years of Android handsets.  Until the Razr Maxx.  Now, with the Razr Maxx HD and its 3300mAh battery we’re talking about standby times that approaches weeks.  The common complaint of “my smartphone doesn’t last all day” is a thing of the past.

If you are here because you were seriously considering switching from Android to Apple, chances are good you’ve already made your mind up.  Having said that, the iPhone 5 is not the monumental step forward that tech-savvy folks might expect.  General users, however, will like the idea of a bigger display and faster data connection, even if it’s something Android users have enjoyed since 2010.

NOTE: Because of similarity, portions of this comparison were pulled from other posts.

ORLY? iPhone 5 may be worth getting in line for after all…