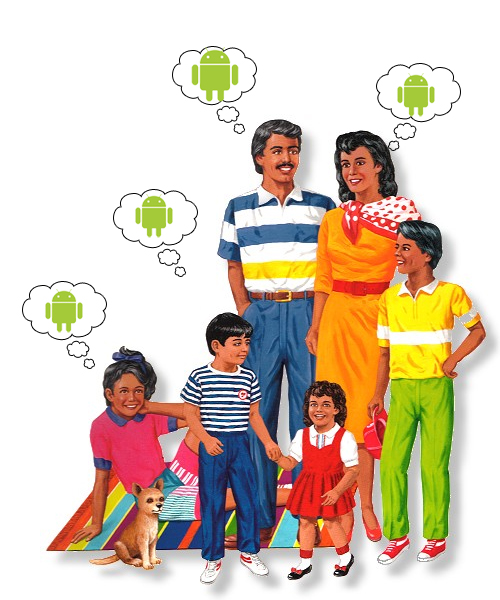 American consumers are slowly starting to wake up to Android as a smart phone platform to consider.Â  A new ComScore survey reveals some very interesting results concerning our favorite mobile operating system. The first figure we learn is that 17% of US consumers planning to buy a smartphone in the next three months are considering Android handsets.Â  Compared to iPhones 20%, we’ll take that figure.

Habits and usage between the two platforms are nearly mirror images of each other.Â  Here’s a look at how consumers are using their phones.Â  (iPhone – Android)


Another stat that we’re pretty happy to learn of is that 22% of mobile users had heard of Android back in August 2009.Â  Three months and a million Droid commercials later, that number has risen to 37% awareness!Â  That’s almost 2 out of every 5 mobile users cognizant of Android.Â  Already.

What is your reaction to the findings?Â  Are the numbers more or less what you expected?Â  Where do you think Android will be in another quarter? Next year?