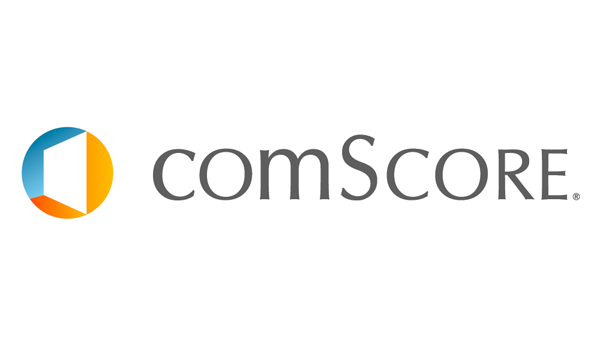 The latest comScore figures are out, and even though Apple took the top spot for smartphone manufacturers, Android still leads as the number one smartphone platform.

Smartphone ownership rose slightly during the last three months of 2012, thanks to the holidays and end of year sales. According to comScore, 125.9 million people now own a smartphone, up 5 percent since September. 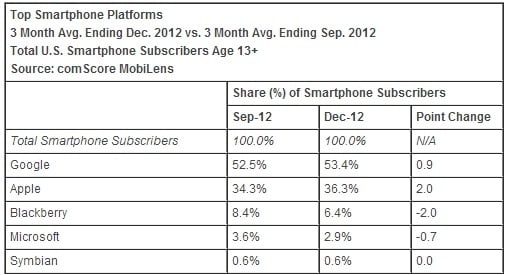 As far as the platform market goes, Android stayed on top with 53.4 percent share. Apple follows behind with 36.3 percent, Blackberry fell two points to 6.4 percent, and then there is Microsoft and Symbian to round it off on the bottom at a combined total of 3.5 percent share.

With the release of BlackBerry coming in the near future, it will be interesting to see how much things change this spring.