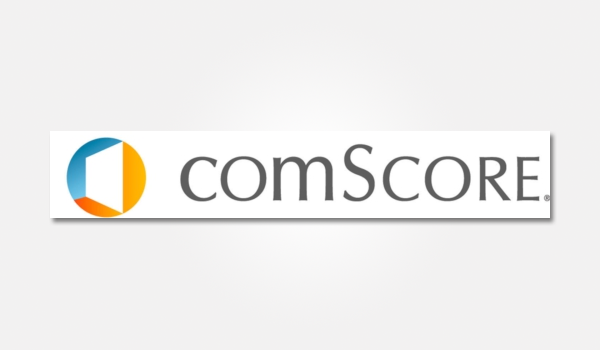 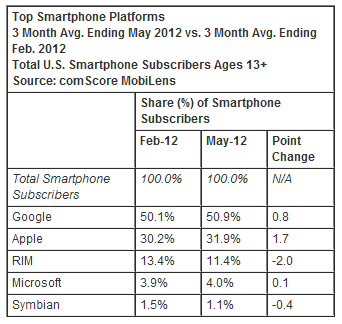 Samsung continues to lead all smartphone manufacturers and Android is still the king of the mobile landscape, according to the latest comScore report.  Inching up .8 percent over the previous quarter, Android now commands 50.9 percent of the U.S. smartphone market.  Apple, for its part, grew 1.8 percent to arrive at 31.9 percent overall and far ahead of third place RIM (11.4 percent).

The comScore report pulled in data from the three-month average period ending in May and accounts for 234 million Americans age 13 and older.  They found that there are now nearly 110 million people using smartphones, up 5 percent versus the February time frame.