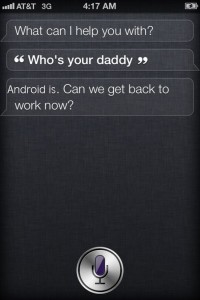 According to ComScore’s latest numbers, Samsung and Android remain on top despite the release of the “revolutionary” iPhone 4S and its side-kick Siri. Samsung remains the top manufacturer, holding onto 25.5 percent of total mobile subscribers (a number that will surely increase once Verizon decides to release the Galaxy Nexus). The release of the iPhone 4S did manage to give Apple a 1.3 point change, but it wasn’t enough to get them out of the number four spot.

On the OS side of things, Android continues to rise and holds a commanding lead with 46.3 percent of US subscribers running it. Apple remains in second with 28.1 percent and is really the only other OS that isn’t declining. It’s not surprising to see Android’s numbers up considering the number of people who own a smartphone has risen 10 percent. With numbers like these, if you own a smartphone, chances are it’s a Samsung running Android.