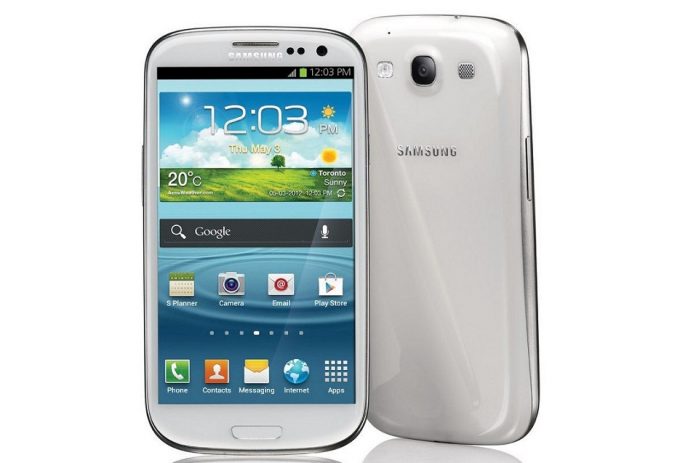 Last month we told you that before his official inauguration, President Donald Trump traded in his unsecure Android device for a locked-down, secure device which was approved by the Secret Services.

But as it turns out, President Trump continued to hold on to its trusty Android handset, which according to a body of evidence appears to be a Samsung Galaxy S3. Trump uses the phone mainly to post on Twitter, a pass-time activity he seems to be very fond of.

However, the Samsung Galaxy S3 is almost five years-old which means it is no longer getting updates of any kind. This makes the device pretty unsafe to use, which raises a lot of security concerns.

That’s why a US Congressman has requested the US House Oversight and Government Reform Committee to investigate the matter. A Democrat from California, Congressman Ted Lieu has sent out a letter which was also signed by fourteen other Congressmen.

In it, mister Lieu states that “the use of an unsecure phone risks the President of the United States being monitored by foreign or domestic adversaries, many of whom would be happy to hijack the President’s prized Twitter account causing disastrous consequences for global stability.”

More particularly, Lieu wants to know if Trump is actively using his Android handset and if is how it is being used and whether or not he is actively being monitored. Additionally, Lieu also wants to investigate the administration of insecure email accounts.

This will certainly not be the last time we’ll be hearing about Trump’s unreliable but beloved Galaxy S3 handset. Last week, Democrat Sens. Tom Carper and Claire McCaskill sent a letter to Secretary of Defense, James Mattis asking to know whether the President was using a secure phone to place phone calls and Tweet.  What’s keeping Trump from upgrading to a newer Galaxy S7? We might never know.